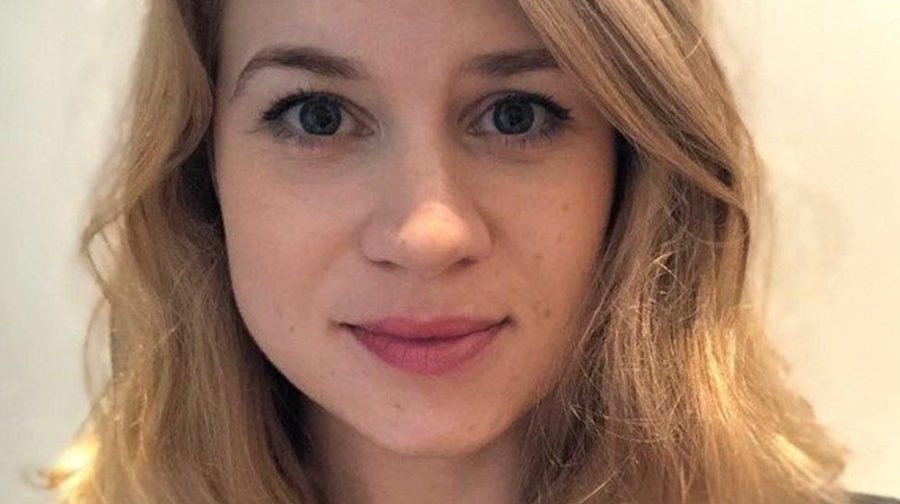 She was only walking home.

During the Westminster debate on International Women’s Day, MP Jess Phillips read out her annual list of all the women who have been killed in the UK in the past year, where a man has been charged or convicted. The final name on this year’s devastatingly long list was Sarah Everard’s.

Women being murdered, abducted, raped, abused, threatened, harmed, intimidated, and controlled by men is frighteningly common. A recent UN report concluded that 70% of UK women have experienced sexual harassment in public. For women between the ages of 18-24, it’s 97%. I don’t know why the abduction and murder of this particular woman has ignited this fire for change, but the conversation is long overdue. Maybe Sarah’s story is important because Sarah could have been any of us. She was only walking home.

Of course, not all men are violent, abusive predators. That notion is ludicrous. But almost all women have been victims, and all women will at some time feel fear. Walking home from our friends’ houses we have no way of knowing whether those footsteps behind us belong to one of the good guys, or if we are in danger. So, we modify our behaviour to try and stay safe.

We walk in groups. We cycle instead of walking. We get a taxi. We phone a friend as we walk. We hold our keys in our hands so a punch delivered in self-defence will hurt. We cross the road to avoid the man coming towards us, or to evade the one behind us. We remind ourselves that if we’re attacked, we should scratch his face, to get his DNA under our fingernails. On high alert, we can breathe only once our door closes behind us. We text to say we’re home safe. It’s exhausting. But it’s second nature.

I’ve been lucky. Or have I?

I think I’ve been lucky, but in watching the news coverage, listening to other women, and talking to my daughters, old memories have resurfaced. They feel like nothing, because I was never actually, physically hurt. But what do they add up to? It feels like more than nothing to me.

Aged 11 a friend and I were followed and flashed at while cycling. From our meticulous descriptions (we’d newly joined the Guides so had a notebook and pencil, and used them!), police knew exactly who he was. I have no idea if he was charged or convicted – we certainly never went to court.

At Edinburgh University in the mid-80s I attended a ‘Take Back the Meadows’ march. That was where I learned the keys-through-the fingers trick, although that’s apparently old hat now. Women would meet at the door of the university library to walk each other home. It was simultaneously empowering and terrifying.

That was it dealt with, right? 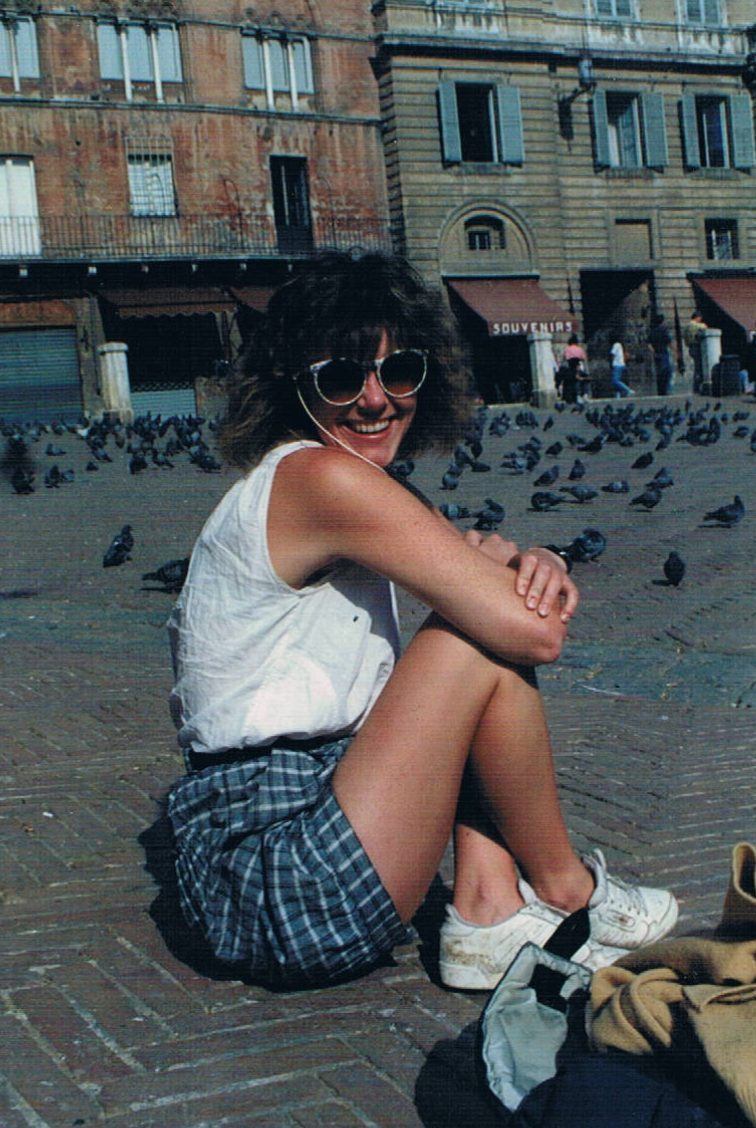 The following day I caught the train to Siena. Clearly no ill effects, so what’s all this fuss about?

In my 20s I travelled alone through Italy. On an early morning train to Florence, the well-dressed man sitting next to me put his hand up my skirt as the train entered a tunnel. I hit him with my magazine and swore loudly. Someone pulled the communication cord and the train slid to a halt. After much shouting, little of which I understood (I hadn’t reached the chapter on groping in my Beginners’ Italian tapes yet) the guard threw him off the train. We were in a field in the middle of nowhere. I was shaken, but it felt dealt with. Was it? I now can’t decide…

And all the low level stuff…

And there’s all the low-level stuff, being touched in crowds and harassed in pubs, the cat-calling and the lewd comments. I’ve tried to forget the times I’ve been aggressively pursued, had to ask for help when a man wouldn’t take no for an answer, or ducked into a pub to find safety in company.

As I’ve aged, I’ve become almost invisible, and with that has come a sense of relief. No longer pestered myself, I had imagined things were getting better, but this weekend I listened as my daughter explained what her life at university has been like. It seems it’s worse than ever.

They fear being attacked. Their fears are real.

She and her friends watch where they park, and it’s never beside a van. They have been followed, harassed, and threatened, and thrown out of nightclubs for holding their own. They constantly track each other’s movements and know all the hidden tricks in their phones to alert the police if they’re in danger. That they have to do these things makes my heart ache. They fear being attacked. Their fears are real.

But finally, we’re having this conversation, and decent men are asking what they can do to help make things better. Violence is a problem that women face, but women can’t come up with the solutions ourselves. Solutions have to come from men; good men who will talk, think, notice and explain, who will call out sexist, aggressive behaviour when they see it, and who will help fight for change. This isn’t a feminist issue, it’s a human issue. Let’s keep talking.

This column is published by Highland News and Media in six of their newspapers across the north of Scotland. If you can, please support print media and the future of independent  journalism by buying a paper!

If you’d like to receive it by email every week, why not subscribe? It’s completely free, with no spam, ads or other undesirables. Just pop your email address into the widget on this page here.