Gerry and Kate McCann have lived through a decade of hell. Unless you have been enjoying a media blackout you’ll be aware that this week marks 10 years since three year old Madeleine McCann disappeared from her bed while her parents ate tapas with friends in a holiday resort in the Algarve. 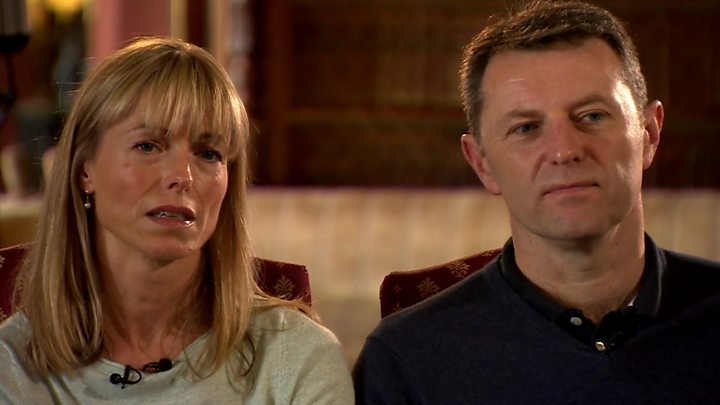 The apparent abduction of Madeleine McCann from the bedroom she was sharing with her two year old siblings sparked what must be the most widely reported missing-person investigation in the world. That investigation has failed to find any trace of the girl who, if she is still alive, turns 14 next Friday.

From sightings of men loitering around the McCann’s apartment and reports of a young child, barefoot and in pyjamas, seen being carried away from the resort, the immediate assumption was that she had been abducted. But mistakes were made and protocol ignored; Portuguese police failed to properly search the area, impose road blocks or issue border and port authorities with a description of the child. Sniffer dogs weren’t brought in until five days later. And Interpol took five days to issue a global missing persons alert. 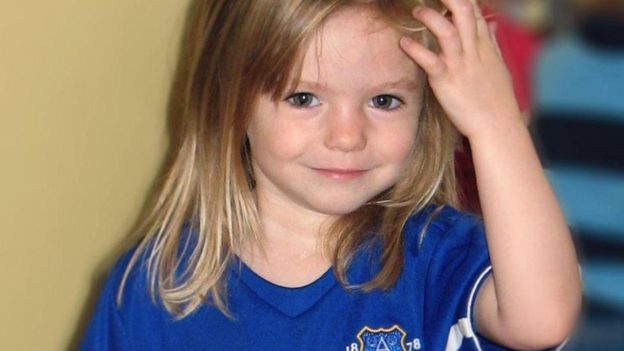 Suspicion began to fall on the McCanns. Had their daughter died in an accident in the apartment and the abduction story was an elaborate ploy to cover it up? For over a year they were formal suspects, until a lack of evidence led to the inquiry being closed. The former head of the inquiry, Chief Inspector Gonçalo Amaral, published a book in July 2008 alleging the McCann’s guilt. In spite of the couple’s attempts to sue for libel and have the book withdrawn from sale, they have been unsuccessful.

So where are we now? Nowhere. Madeleine is nowhere nearer to being found and returned to her family than she was in the week after her disappearance. Hundreds of thousands of pounds have been spend on police investigations and ongoing searches, funded from the public purse and public subscription. The case is still very much in the news though, thanks to the efforts of Kate and Gerry McCann. Every story they feed us about Madeleine feeds an audience who seem insatiable in our appetite for details; tabloids can expect to sell an extra 30 000 copies if they put a photograph of Madeleine on the front cover.

But why are we so obsessed with this one missing child when thousands of other people go missing every year? Our daily news feeds are populated with stories of children who are abused or neglected, or who die at the hands of their parents, carers or strangers, yet their names are little more than a fleeting presence in our awareness; they merit a moment of sadness, and then we move on. Some stay in our consciousness for longer; Sarah Payne, Baby P, and Holly Wells and Jessica Chapman.  Ben Needham, too.

But Madeleine McCann trumps them all in terms of media interest, partly because there’s still a hope that she will be found, partly thanks to her parents’ constant efforts to keep us updated with their search, but mostly – if we are honest – because it could have happened to any of us who are parents.

The McCanns were eating dinner 55m from where their children were sleeping. Can you, hand on heart, say you have never let your children out of your sight? Left them playing or sleeping in their prams in the garden while you were in the house? Left them watching telly while you did something in another room? If the front door was open, could a stranger have walked in and whisked them away without you realising?

Yes, there was probably some fault on their part, but none of us is perfect. To lose a child under these circumstances is unthinkable; the guilt, the remonstrations, not knowing whether your child is dead or alive. How would you carry on? How would you raise your other children? Could you go back to work? What gifts would you buy them on their missing birthdays and missing Christmases? Would you feel guilty laughing and having fun?

That this might have happened to any of us with children keeps us interested in this story. Maybe if we are honest, every time we see that little girl’s picture on the front page of a tabloid, we are thankful that isn’t our child’s photo that we see. And perhaps because of what happened in the Algarve ten years ago, we might be a little more diligent with our own parenting….

And then there’s the endless speculation – if Madeleine still alive, is she happy and well cared for? Does she have memories of her former life? If she is ever recognised – and the distinctive shape of her iris will be hard to disguise – what will it do to her to know of her story? Will she ever be reconciled with her family? How can she live a normal life? 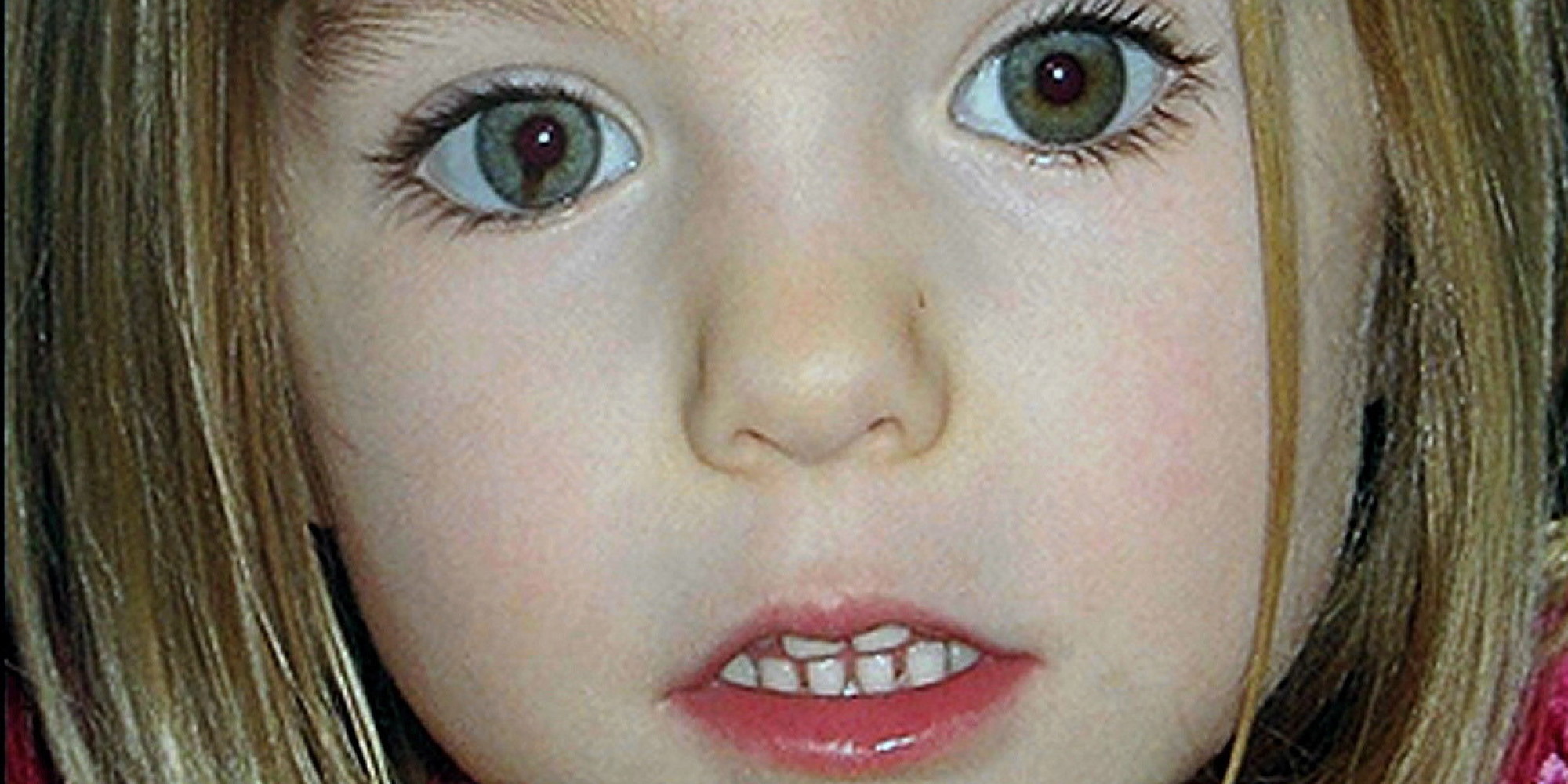 With every McCann news story I think of a family torn apart, and I think of my own girls, both – hopefully – happy and well and living their own lives in Glasgow. The McCanns may be under fire from some for stealing the limelight from other missing persons cases and diverting diminished police resources towards what many believe to be an impossible search, but if Madeleine was my daughter I’d do exactly the same thing.