From the end of this week I will no longer feel quite as ‘at home’ at my second home in the Highlands. This isn’t a ‘second home’ holiday pad I’m talking about – it’s the place I have probably spent about as many evenings sitting in as on my own settee in the past two decades. His three month notice period is up, and this is Mr Marr’s final week as the Chief Executive of Eden Court Theatre, a job which brought us to the Highlands exactly 20 years ago this month. 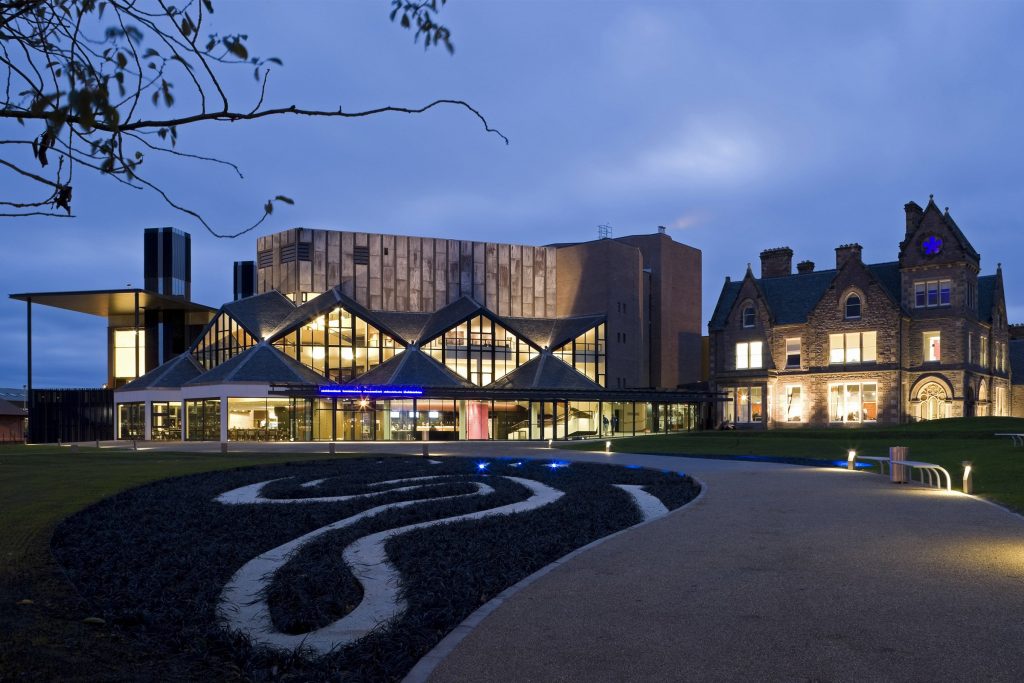 The move north from Edinburgh was one that we expected would keep us away from Scotland’s central belt for three years at most. But 20 years and two children later, we’re still here. Although Mr Marr’s new job will take him (and sometimes me) back to Edinburgh, we’re keeping our Inverness house as the family home. I’ll still work here, but I’ll work in Edinburgh too. A freelance career means that although my heart is in the Highlands, my job is wherever my laptop is.

Mr Marr might not step foot inside Eden Court for a while after he has cleared his desk but I’ll still be in regularly. Admittedly it will feel odd not to be able to run upstairs to his top floor office in The Bishop’s Palace before a show to dump my jacket, and it will be strange not to be invited to nip backstage with him to chat to performers afterwards. I’ll be there – as he will in future – as a member of the audience; for cinema and comedy, for drama and music, and for the most surprising and unexpected of shows, like the free performance we attended in one of Eden Court’s studios on Saturday evening. 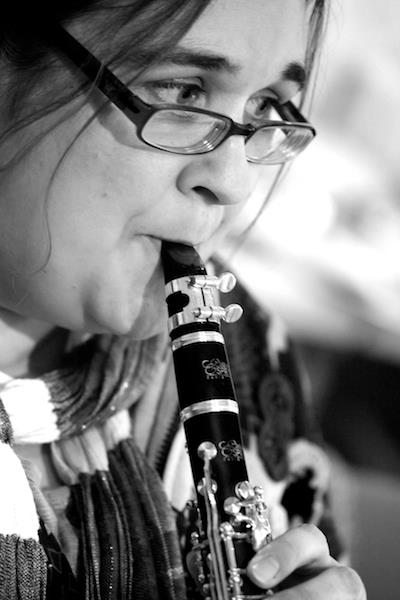 I first met Sonia Allori through a mutual connection in January, and during our meetings throughout spring and summer in her home in Aviemore, I came to like and respect her enormously. She has a sharp mind and a wicked sense of humour, and our conversations, although they occasionally strayed into difficult territory, were peppered with laughter. And although I knew Sonia was a musician – there was a tell-tale keyboard in her living room, and her qualifications include a PhD in composition and an MSc in Music Therapy – I had never heard her play. Not until Saturday night.

Saturday’s performance was – to be blunt – not something I would normally have gone to. I went principally to see Sonia. All I knew was that it was a short performance devised by her called ‘Lost and Found’; newly composed songs performed by an ensemble of musicians, mostly from Strokeness. I’d not come across Strokeness before, although as the name suggests they’re a group of people based in or around Inverness who have experienced stroke. The ‘Lost’ of the ‘Lost and Found’ title refers to the loss people have experienced as a result of stroke. The ‘Found’ relates to new perspectives, ideas and experiences that they have discovered as a result. It was a surprise to discover that the experience of having a stroke wasn’t, for all the ensemble members, wholly negative.

It wasn’t a long programme, but it was profound, moving and honest. The dozen or so performers in The Lost and Found Orchestra used voice, strings, wind instruments and percussion alongside iPads which were recreating the sounds of grand pianos, drum sets and more. And pulling the whole event together, with her inimitable humour, was Sonia.

We started with a song about her fear of her wheelchair brakes failing as she was going downhill. Not a laughing matter you might think, but we laughed nonetheless. There wasn’t much option; it was funny. Another member of the group had written a song about the sorrow, sadness and anger he felt as a post-stroke patient. We didn’t laugh at that. Then there was a spoken performance about the tangle of guilt and gratitude that being cared for by a partner creates. There might have been a tear or two shed. Or maybe there was something in my eye…

The piece was woven together with transitional soundscapes dominated, in the main, by the loud ticking of clocks. But the overwhelming strength was less in the message of what the performers have lost, but about what they have achieved. The performers clearly enjoyed the experience of working with Sonia to create the pieces, but the evening delivered on its promise to entertain, and to explain about what strokes can feel like.

Lost and Found was just one of several things that were on at Eden Court on Saturday night – there was a Brazilian capoeira class and the main theatres were hosting an AC/DC tribute band and a comedy drama. The cinemas, bars and restaurant were busy, and the walls displayed part of the Flow photography exhibition.

Forgive me for a second while I congratulate my friend Sonia on a terrific project well delivered. And forgive me again when I pay tribute to what Mr Marr has achieved during the last two decades at Eden Court. I’m proud of him. Just, whatever you do, don’t tell him I said so… 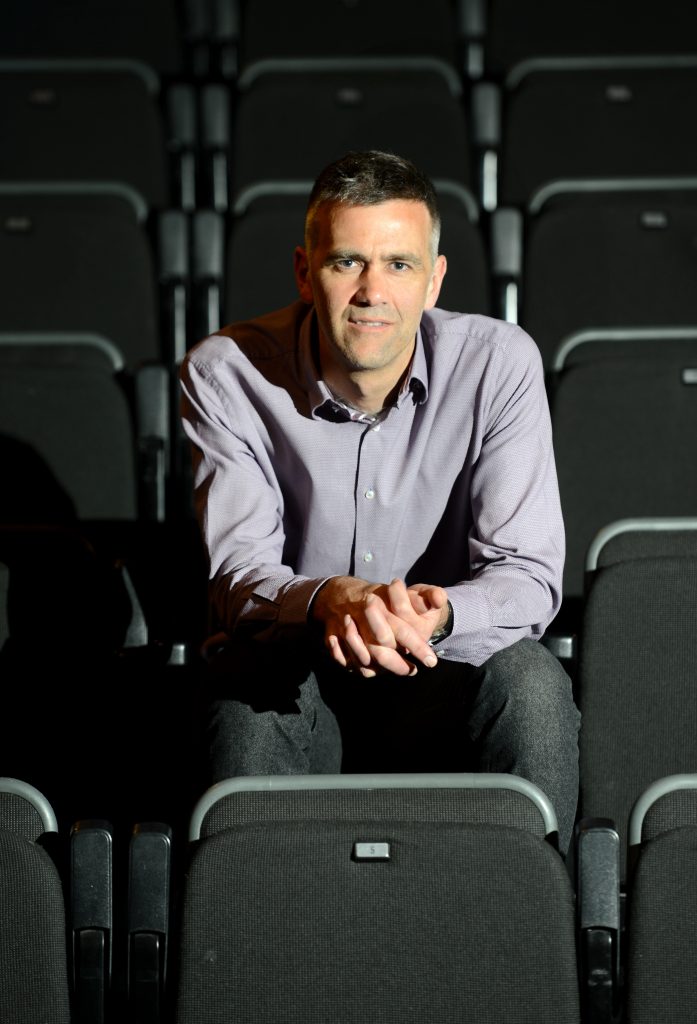