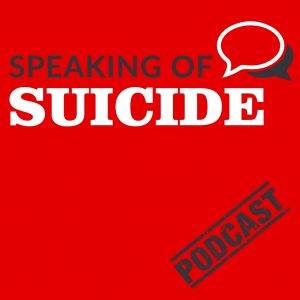 Let’s be honest, suicide is not an easy topic. It’s not something we want to talk or think about; in a perfect world it just wouldn’t be an issue. But suicide surrounds us. There won’t be many reading this whose lives have not been touched by suicide. Most will have a friend, a colleague, a pal from the gym or a mate from football whose life was shattered by someone close to them believing – erroneously, of course – that the world would be a better place without them.

In Scotland, men are three times more likely than women to die by suicide. In the Highlands, the figures for male suicide are on the rise again. To the person who takes their own life, suicide may be seen as a permanent solution to their problems. But, in the words of Patrick Mullery, whose son James died aged 28, “it creates a permanent problem for those who are left behind”.

Monday is the start of Mental Health Awareness Week. To coincide with that, a new podcast is being launched in conjunction with Inverness-based suicide prevention charity Mikeysline. ‘Speaking of Suicide’ lifts the lid on this taboo subject, with a series of frank and powerful conversations. I’ve listened in already. Each episode rewards your time by gifting you with deeper understanding. Crucially, there’s also practical advice about where to find support. 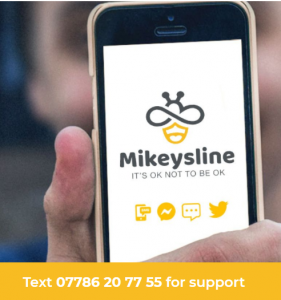 You probably already know of Mikeysline, a mental health support charity set up in 2015 following the deaths of good friends Martin Shaw and Michael Williamson. Michael’s uncle Ron started talking his nephew’s pals in search of answers. It became apparent that several of them, young men in their 20s, also had mental health issues. A lack of support meant they had no-one to talk to and NHS waiting lists were up to 700 days long. Ron was spurred into action.

Mikeysline launched an anonymous, non-judgemental text line service, staffed by local people who had ‘walked the walk’ and knew what it was like to live with feelings of depression and suicide. The hope was that this might help people who are struggling to realise they are not alone, and that it really is ok not to be ok. 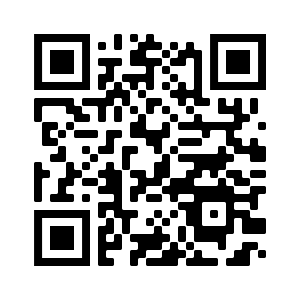 Scan the SOS QR Code using the camera on your phone to get straight to the podcast.

If just one life is saved…

The first in the ‘Speaking of Suicide’ series is a deep-dive chat between Mikeysline founder Ron and producer Pennie Latin. Pennie’s 25 years of BBC experience are apparent – she shows no fear in asking the tough questions that will be on her audience’s lips, yet has a lightness of touch that invites confidences. Subsequent episodes will feature different aspects of the story of men’s mental health; all contain concrete, positive advice for those struggling, and for the friends and family who surround them.

Even if you’ve never listened to podcasts before, seek this out, listen, subscribe and share. The QR code should take you straight there. If just one life is saved, it’s been worthwhile.

Speaking of Suicide is produced by Adventurous Audio Ltd in collaboration with Mikeysline and funded by D&D Paving Ltd. Subscribe wherever you get your podcasts.

Last weekend there were freedoms on two fronts. First, we escaped these four walls for the first time since last summer and spent the night away from home in the caravan park in my home town. That freedom meant we could catch up with my family – long overdue – and explore some of the countryside of my childhood.

The windfarm above Stonehaven didn’t exist when I was a kid, but the Roman Encampment and stone circles did. The contrast between ancient and modern was compelling.

And the second freedom came on a cycle with my old man round a 12-mile loop I’ve not cycled since I reached my teens. For the hills I borrowed Dad’s new e-bike. What a dream. Freedom from sweat and, in ‘moped mode’, freedom from almost any effort whatsoever. Don’t tell my cycling buddies, but I’m saving up. This could be a game-changer. 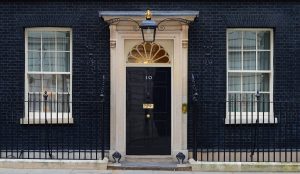 From the outside looking in…

Ah, the decoration of the Downing Street flat. Regardless of the scandal of who paid the bill and is therefore owed a favour, Johnston and his latest squeeze got it all wrong.

A home isn’t made from the extortionate wallpaper and fabric swatch books of an expensive interior designer, a home is a collection of the useful and the comfortable, picked up over a lifetime together, infused with family memories, and loved because it’s yours.

I get that Downing Street isn’t their real family home, but was it ever going to be worth it? With luck he’ll be out before the gloss is properly dry.