The sobering History of the Highlands and Slavery

It’s a while since I’ve swum in Loch Dochfour, but when I do, I always pause mid-stroke and take in the beauty of Dochfour House, that orange-ochre coloured Italianate mansion sitting amid formal gardens on the north shore of the loch. It’s a house that speaks of a lifestyle and income level that are aeons above my league, and it’s just one of many splendid houses in the north. 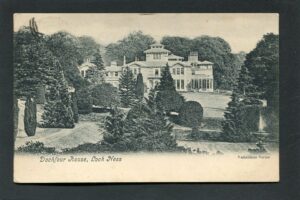 But where did the money come from to build these wonderful houses in sprawling estates? In some cases, land and titles were handed over by grateful noblemen and monarchs for services during war; indeed, the Barony of Dochfour, among other lands, was gifted by the Earl of Huntly to Alexander Baillie in the 1440s after the Battle of Brechin.

But there is a more sinister side to the history of the Baillie fortunes – if there is anything more sinister than war. In the 1700s and early 1800s, the Baillies of Dochfour were ‘West Indian Merchants’, active in the slave trade and in the ownership of plantations in the Caribbean. When slavery was abolished in 1833, Britain’s 46,000 slave owners, many of them based in the Highlands, were compensated for their loss of ‘property’.

The £110,000 paid to the Baillies after they were forced to give up their part in the slave trade would, according to the Bank of England’s inflation calculator, be worth over £13m today. It allowed the family – among others – to buy vast areas of Highland. Many later cleared their lands of crofters to make room for sheep. 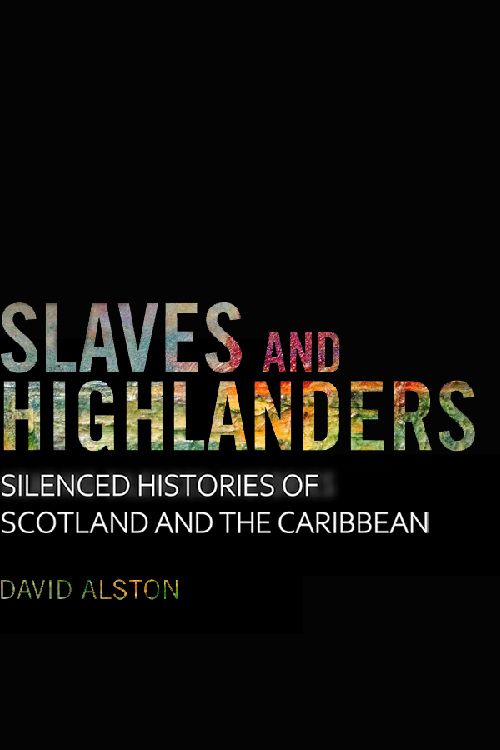 A soon-to-be-published book by Cromarty based Dr David Alston dives into this unsavoury chapter of Highland history and examines the enormous wealth that was generated here by slavery and emancipation compensation schemes.

‘Slaves and Highlanders: Silenced Histories of Scotland and the Caribbean’, is the result of over 20 years of meticulous research. It shows how Scots were involved in every stage of the slave trade; from captaining slaving ships to auctioning captured Africans and hunting down those who escaped.

It wasn’t just wealthy Highlanders who benefitted from the slave trade; over 1000 Highland jobs were directly supported. Herrings were processed and packaged in Cromarty and sent to the Caribbean as cheap food for Highland-owned slaves, and ‘Inverness Cotton’ sacks sewn by local workers were used for transporting sugar.

Walk in their footsteps and ponder the present too

Slave owning families are commemorated in present-day street-names; on his website www.davidalston.info Alston offers downloadable instructions for self-guided history walks around Cromarty and Inverness, pointing out the legacy of the money that came from such connections. Each makes for an eye-opening walk.

It’s easy for us to imagine that such times are behind us, and therefore irrelevant. But it’s important to be open to the history that surrounds us, and to apply its lessons today. What’s the real cost of that £2 t-shirt from Primark? That research makes sobering reading too.

‘Slaves and Highlanders: Silenced Histories of Scotland and the Caribbean’ by Dr David Alston is available to pre-order from local bookshops. 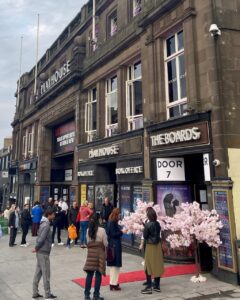 There is something rather wonderful about society tentatively opening up again – theatre audiences, restaurant bookings, and nights out in the pub. One day soon I might be able to do something spontaneously without a prior booking.

I was lucky enough to be at the theatre last week for its first large-scale performance in over 545 days, and it was an emotional night. But – reassuringly – it was also fuss-free. Well informed, the audience knew what to bring by way of Covid-documentation. We considered those around us too, and wore our masks. And boy, was it good to be out-out! 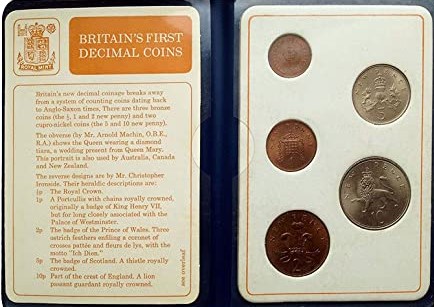 I can remember the introduction of decimalisation – just. I remember public information broadcasts describing new coins, and my Papa giving me 5p pocket money every Sunday and telling me it was a shilling. I remember Uncle James persisting with selling sliced ham to his elderly customers by the ounce, and getting his knuckles rapped for it. And I am grateful to have skipped learning about feet and inches, roods and rods, bushels and bunches, and fathoms and furlongs… or whatever they are called – because learning to divide by 10 was tough enough.

But wait – as part of good old Brexit, the good old Brexit that has caused widespread staff shortages, empty supermarket shelves and collapsing energy companies, we’re now bringing back imperial measures? Somebody, please, wake me from this nightmare. What fresh hell is this, and what on earth is coming next?

Sign up to receive this by email every Saturday morning. Just pop your email address into the widget on my home page here. It’s free.