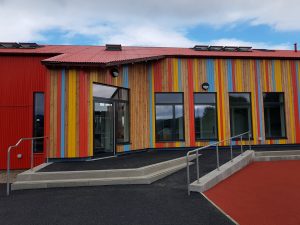 The idea is that everyone who has a stake in a town or community – that includes our local authorities, third sector organisations and charities, plus companies like BT and Scottish Power -should work together with the people who live in those communities to make them better places. That might mean collaborating to build a community hub, like has happened for the Kyle of Sutherland, or providing a serviced drop-in centre for the homeless and hungry.

The Place Principle is about collaborative working and getting it right for every community. By pooling money, land, services and ideas, the whole should always be greater than the sum of the parts. It needs a shift in mind-set and it also needs politicians and business leaders to stop imposing what they think is best, and start asking the people of each community what they really want and need.

It sounds a bit dry, doesn’t it? Yes, I thought so too. But when it works, it can make a real difference. The more I have found out about it, the more fired up I have become. If you’d love a new hub for your community, the Scotland’s Towns Partnership website is a great place to start for guidance, support and ideas of partnerships and funding. 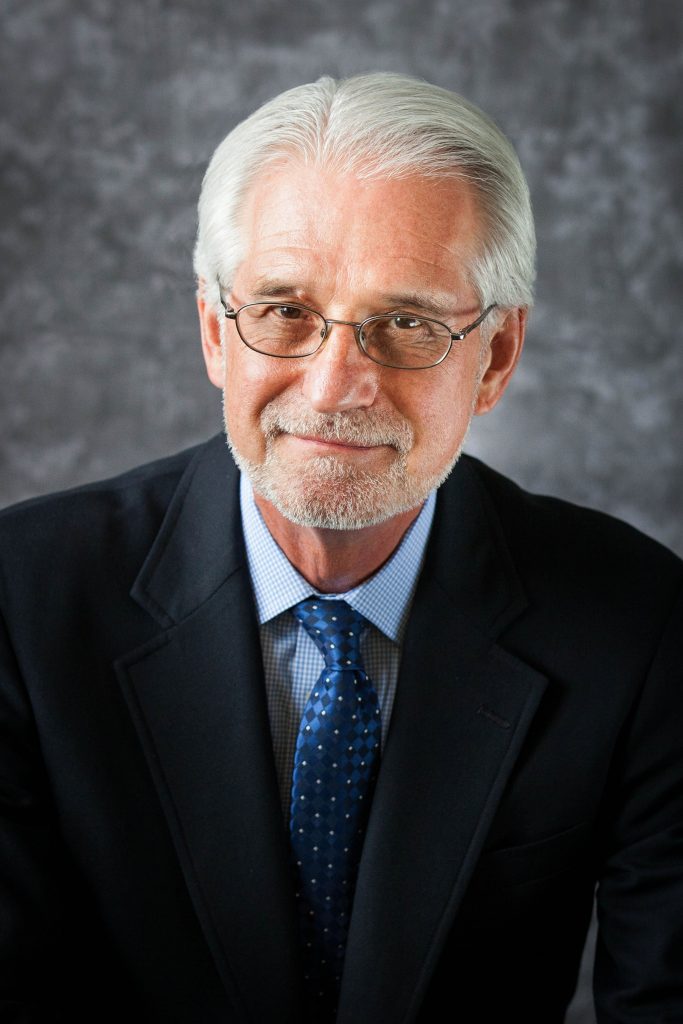 One of the speakers at the conference was an American called Ted Howard, President of The Democracy Collaborative. He lives in Cleveland, Ohio, in a run-down neighbourhood where life expectancy is 64. Eight miles down the road that rises to 88. Ted’s background is in social economics. At Cleveland’s invitation he has set up working co-operatives which are making radical changes to the lives, health and economic prosperity of the places in which they operate.

Ted’s idea is simple but depends on local people being used to fulfil local contracts. All our ‘places’ have certain ‘anchor’ organisations – local authorities, schools and colleges, and usually a hospital too. If each of these anchors makes it their policy to fill vacancies using primarily local people, that immediately helps solve unemployment.

But the real benefits come when people get ‘more than just a job’ and have a stake in their own business. Ted alters the procurement policies of these anchor organisations to favour local businesses, for services like cleaning public buildings, or for laundry and catering for hospitals and schools. He then helps local people to set up the co-ops to provide these services, giving each worker part-ownership in the business.

The jobs don’t need highly-skilled workers, and many of those who work in the co-ops have been in prison, are homeless or have never been employed. Giving them a stake in their own business gives them extra incentive to succeed. Awarding contracts locally keeps the wealth in the community; profits are shared and spent locally. Home ownership is on the rise, health is improving, and yes – life expectancy is increasing as crime levels are falling.

The model was trialled in Preston, Lancashire six years ago by a small think tank called The Centre for Local Economic Strategies, and with startling results. Over 5000 jobs have been created, with contracts worth over £750 million having been fulfilled by local businesses. The Preston economy has been transformed, and the town has gone from being the 12th poorest in the UK to 40th.

One barrier to this happening here is the Scottish Government’s procurement regulations, which give little importance to ‘local’ in deciding who will win a contract. But this is being examined. What a difference that could make. Local contracts, local businesses, local wealth. We all know of contracts for our councils or HIE being delivered by companies from as far away as India. That’s local money leaving the area; profit being enjoyed and spent elsewhere.

Let’s take that back. It’s not just in Ohio that the difference in life expectancy between affluent and poor living just a few miles apart can be 20 years. If it works there, and in Preston, it can work here.

This post first appeared in Seven Days, published by SPP and issued with The Inverness Courier, The Northern Scot and four other titles across the north of Scotland, week ended 7th December 2018.