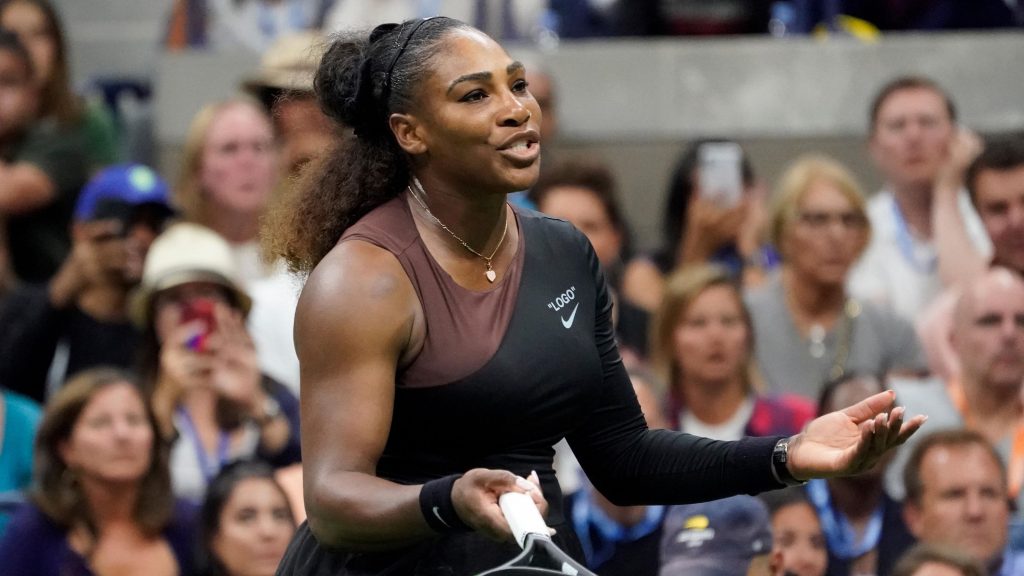 At the weekend Serena Williams lost her cool and lost the US Open, and the fall-out has been significant.

When her coach was seen to be sending her hand signals (a rule violation he admitted to, although it’s not clear whether Williams saw his gestures) she was warned for cheating. Williams smashed her racquet in frustration at a poor serve and received a penalty point. And in a further outburst she called the umpire a ‘liar’ for accusing her of cheating, and a ‘thief’ for docking points for the cheating offence. For that the umpire docked her a game. 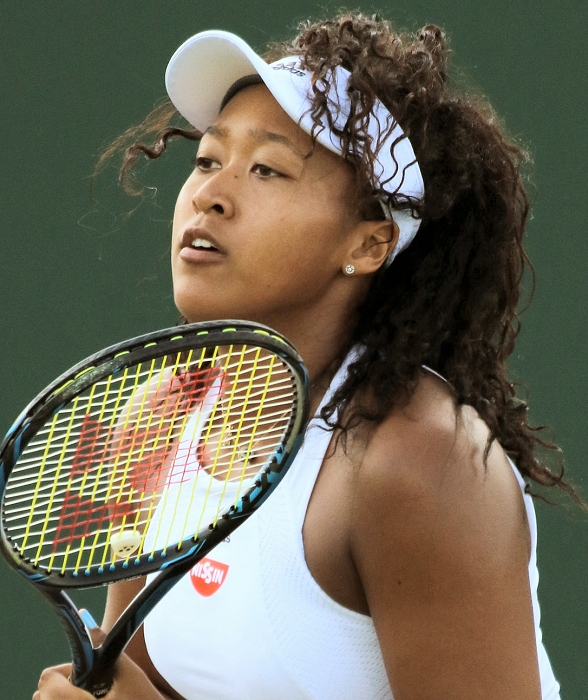 Williams looked broken. Her opponent, 20-year-old Naomi Osaka, won the match 6-2 6-4, to take her first Grand Slam victory and the first Grand Slam for Japan. But Osaka’s victory was rather overshadowed by the furore, with the umpire walking off court, Williams refusing to shake his hand and the crowd booing.

Tennis players, pundits and the public have been split as to whether – as Williams claims – the umpire was sexist and treated her less favourably than he would have treated a male player who acted in the same way and used similar language.

Former player and Wimbledon presenter Sue Barker agrees. She said: “I’ve sat courtside watching the men ranting at umpires and they haven’t been given a violation.”

There seems little doubt that the umpire applied the rules of the game to the letter, but if all umpires are not consistent, as appears to be the case, and if Williams felt she was being treated more harshly a man would have been, then it’s hardly surprising she felt angry and aggrieved.

Serena Williams has been applauded for speaking out about discrimination faced by women and the black community, and her actions on Saturday gained support from high quarters. United States Tennis Association president Katrina Adams issued a statement calling Williams an “inspiration” in standing up for herself and for other women. American 12-time Grand Slam singles champion Billie Jean King, one of the founders of the Women’s Tennis Association, thanked Williams for calling out double standards, saying: “When a woman is emotional, she’s ‘hysterical’ and she’s penalised for it. When a man does the same, he’s ‘outspoken’ and there are no repercussions.” 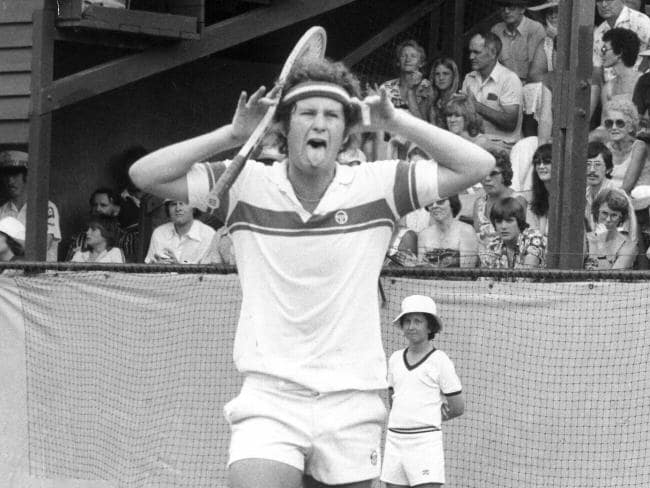 Williams has been fined and docked points for rules violations before and is not alone in that – Nadal, Federer, Murray and scores of others, both male and female, have been criticised, docked points and fined, often hefty amounts, for violating rules and behaving badly on court. But beyond the parodies of McEnroe’s tantrums in the 1980s, I don’t ever remember blanket media coverage like this before.

It seems that a lack of consistency in the application of the rules is at the root of this problem. The umpire was only right in his rulings if, hand on heart, he can say that he would have dished out exactly the same penalties for similar violations no matter who had broken the rules, man or woman. But it goes further than that: for tennis to retain credibility, and for the sport to avoid scenes like this in the future, every umpire must apply the rules in the same way as his or her peers, and with every player, regardless of gender, race, reputation or world ranking.

Only once this begins to happen can the players begin to relax, and only once it is seen to be happening will the game’s reputation be restored.

Saturday was not about one player losing their temper after a disagreement with an umpire. It was about unfairness in umpiring across the sport, and – perhaps – it was symptomatic of the way that women’s sport is regarded compared to men’s sport. 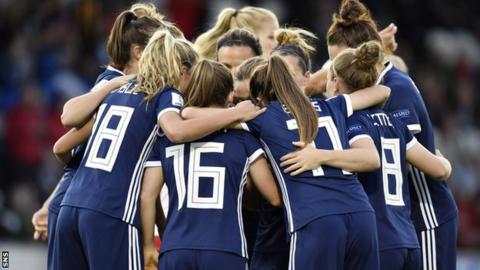 Next summer, Scotland will be playing in the Women’s World Cup. That’s a huge achievement for our national team – they have achieved far and beyond what their male counterparts have recently, and I wish them every success. But the fact that they have a separate heading on the BBC Sports website (‘Women’s football’, rather than just ‘Football’) and that the news of their World Cup qualification barely made it into sports pages, never mind the news pages, shows how far women’s sport in all disciplines still has to come.

Serena Williams is a world-class athlete, passionate, driven, talented and a role model and ambassador for tennis, women’s tennis, women and women of colour. She came back to the top of her sport just months after being at the brink of death following the birth of her daughter. She felt she was being unfairly judged by a system that relies on discretion and that is not applied consistently across the board. Let this not be how she is remembered.

This post first appeared in Seven Days, published by SPP and issued with The Inverness Courier, The Northern Scot and four other titles across the north of Scotland, week ended 14th September 2018.