Between me writing this and you reading it I’ll have both taken off and landed again at Inverness Airport. I’m heading to Bergen in Norway for a couple of days on a direct flight from my local airport. I am very definitely departing from an airport known as ‘Inverness’, but by the time I land again airport bosses will know the results of a poll that is – as I write – being conducted to gauge public opinion on changing the airport’s name.

So – what do you think – would you prefer to see the largest airport in the Highlands and Islands re-branded as Inverness Loch Ness Airport? Did you take part in the Twitter poll to express your preference?

I did, and I am hugely in favour. But having seen the results of the poll (the ‘votes so far’ flashed up after I had emphatically clicked on the tiny white circle beside the word ‘Yes’), I fear I am drastically in the minority. And I really don’t understand why we are not all fully behind the name change.

Inverness is the capital of the Highlands. It’s the only city here and has a thriving tourism industry, a lovely climate and is a fabulous place to live, work and bring up a family. As well as Inverness being a tourist destination in its own right, the city’s airport is the closest to the Cairngorms National Park and the closest to the distilleries, beaches and outdoor activities of Moray Speyside.

Inverness airport is also an international gateway to the Highlands. It’s the start (or end or middle, depending on your point of view) of the circular North Coast 500, the hugely popular answer to America’s Route 66. Foreign tourists fly to Inverness via Schiphol in the Netherlands and via London’s airports and Manchester’s too – to play golf, immerse themselves in our stunning scenery and enjoy the top-quality food and drink we produce. They come from the US and from mainland Europe, and increasingly they come from China and the far east.

When they get here it’s not perfect, but few places are. There are problems of peak-season overcrowding at some tourist hotspots, and of rubbish being dumped at car parks where bins remain unemptied. Negative headlines talk of a road and rail infrastructure that is not fit for purpose, and it’s scandalous that Highland Council can’t afford to keep public toilets open. But let’s not panic – we have nowhere near reached peak visitor capacity, and we need tourists and business travellers to come here all year round, in order to sustain our economy and to allow it to grow.

In the whole scheme of things, Inverness is a tiny city. Very few people worldwide have heard of it. But mention Loch Ness, and that’s an entirely different matter.

Willie Cameron, Business Development Director for Cobbs Group, and a Highlands and Islands Tourism Ambassador, travels the world promoting our tiny corner of Scotland as a tourist destination. He has a story that he tells of one ambassadorial trip to China. I am paraphrasing wildly, but it goes something like this.

“There are three things that the people of China know about Britain.

And Willie’s tales are not the only evidence of Nessie’s fame. On holiday across mainland Europe and the US in the last few years I have invariably ended up chatting to locals about where I come from. Hardly any have heard of Inverness, yet almost all know exactly who Nessie is, and that she lives in Loch Ness. 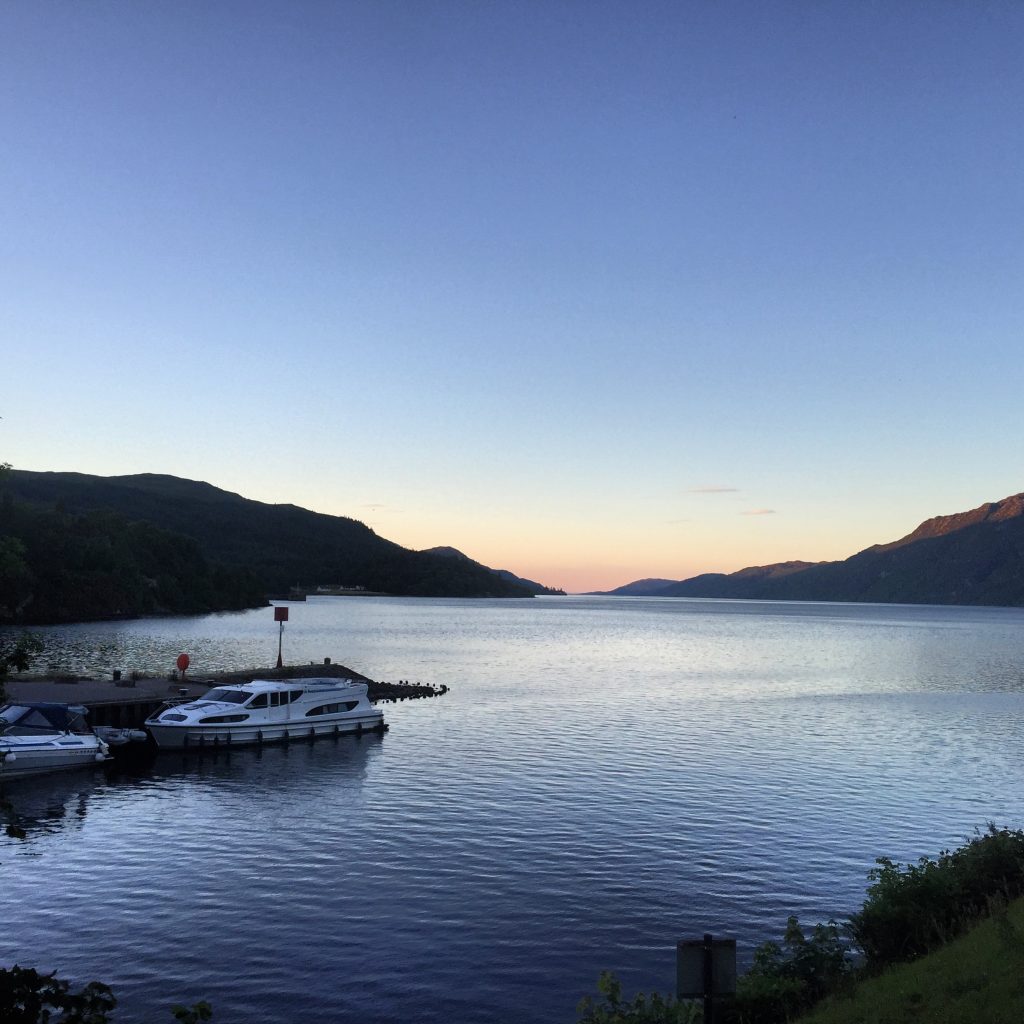 The Highlands of Scotland and Moray Speyside, served by Inverness airport, are so, so much more than just a monster or just a body of water, however beautiful and mysterious that body of water may be. But to not take advantage of the airport’s proximity to that body of water is seriously missing a marketing trick.

Loch Ness is famous the world over. Using it in the name of Inverness airport firmly places the airport right here – somewhere people know and somewhere they want to travel to. More awareness means more demand for flights. More flights might open up new international routes. Increased tourism and business travel will lead to new prosperity for the region.

What’s in a name? Not much – unless it contains the words ‘Loch Ness’. Then it’s worth a fortune. 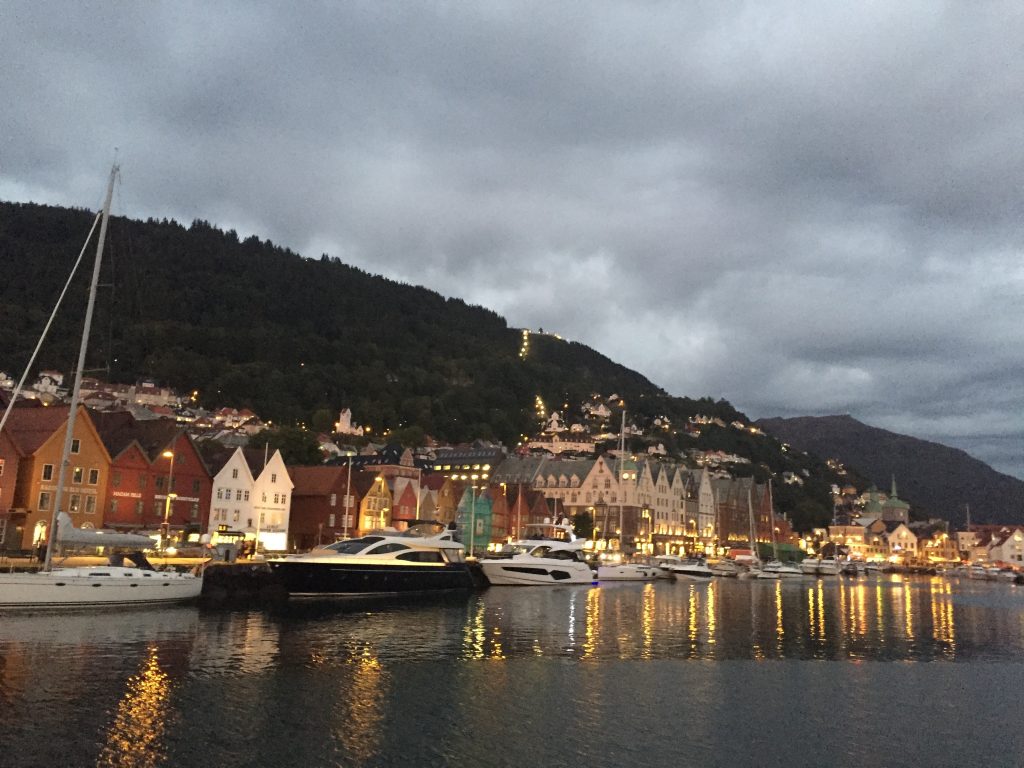 This post first appeared in Seven Days, published by SPP and issued with The Inverness Courier, The Northern Scot and four other titles across the north of Scotland, week ended 3rd August 2018.