I read a story a few months ago that stuck with me and, given the out-of-this-world events that were happening 50 years ago this weekend, and a conversation I had yesterday about football, it’s timely to share it.

Somewhere in America a few years ago (I’ll admit the details are a little sketchy, but it is a true story) there was a convention of the ‘Great and Good’. Thinkers, artists, scientists, writers and ‘discoverers of wonderful things’ were invited to attend the three or four day event. One of the ‘Great and Good’ was Neil Gaiman, the multi-award-winning British writer. From his pen (keyboard?) have come novels including Coraline and Stardust, both now major movies. He wrote Good Omens with Terry Pratchet, and his novel American Gods is also a major TV series. That’s just scratching at the surface. Gaiman is a huge deal. He has sold millions of books.

So, you’d think he would fit right in at that convention? Not quite. He wrote, “I felt that at any moment they would realise that I didn’t qualify to be there, among these people who had really done things.”

Really? Neil Gaiman? I was surprised. But there’s more. On one of the evenings he was standing at the back of the convention hall and struck up conversation with, as he says, “a very nice, polite, elderly gentleman about several things, including our shared first name. And then he pointed to the hall of people, and said words to the effect of, “I just look at all these people, and I think, what the heck am I doing here? They’ve made amazing things. I just went where I was sent.””

Neil Gaiman looked at his new friend with incredulity, and said, “Yes. But you were the first man on the moon. I think that counts for something.” 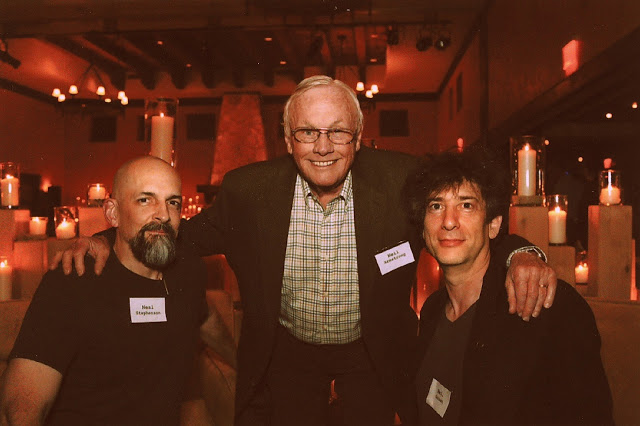 It all makes me wonder what Neil Armstrong would make of the almost blanket TV coverage and film re-enactments of those first steps he made on the moon 50 years ago. But I find the story immensely reassuring. If one of the world’s best-selling living authors and the man who first walked on the surface of the moon didn’t consider themselves to be at home among the ‘great and good’, then how are the rest of us supposed to find the self-confidence or inner strength to feel as though we belong?

Imposter Syndrome – you too?

The conversation between Neil and Neil beautifully illustrates how widespread ‘Imposter Syndrome’ is – that feeling that everyone else is a grown-up and knows what they are doing, but that we are about to be found out as an imposter. It’s not an easy feeling to overcome, but it does helps a little to know that almost everyone else feels the same way.

Inner strength can be an elusive beast, but as we all become a little more open about our struggles with mental health, we’re perhaps collectively getting a bit better at finding it. 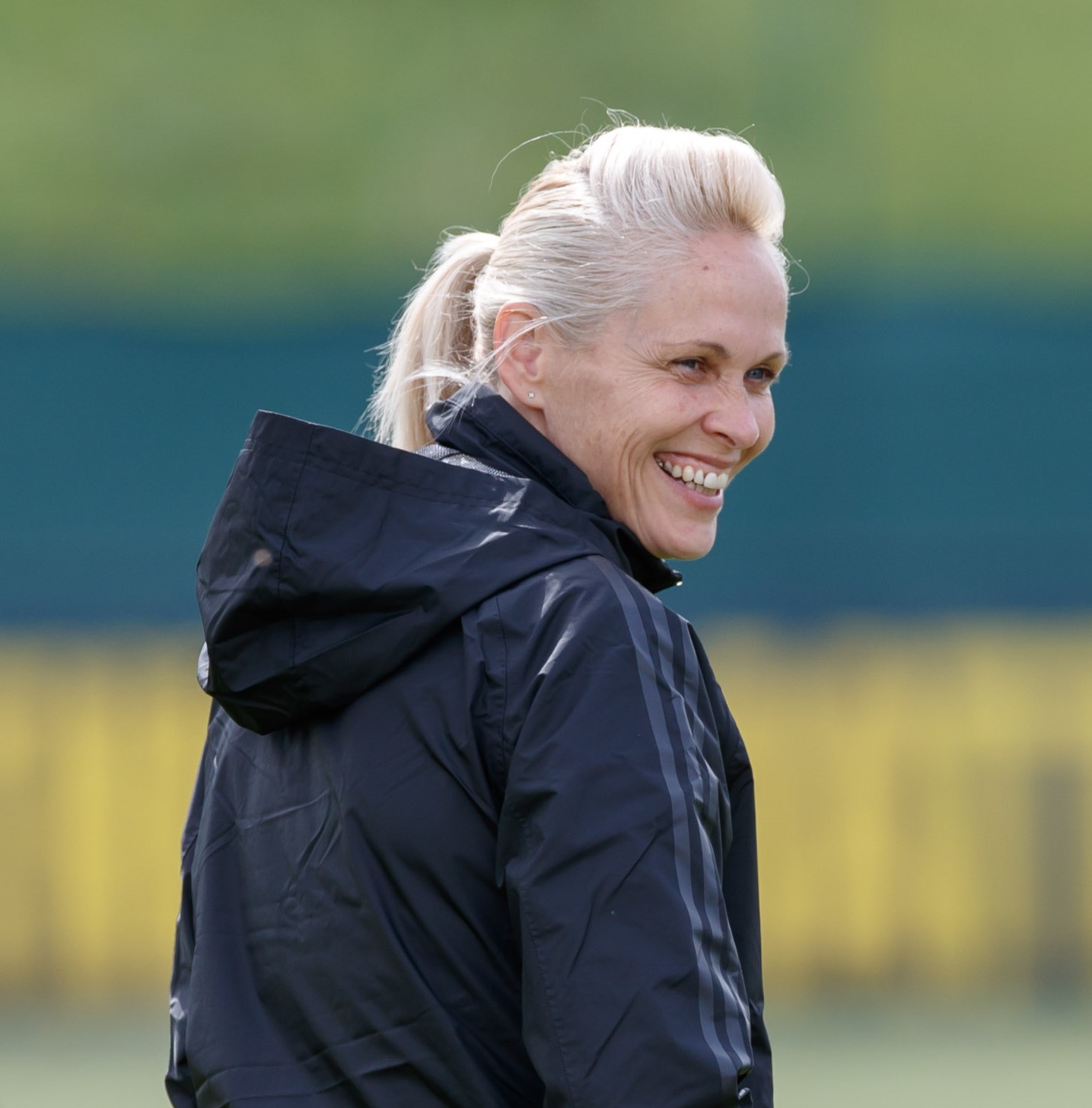 So far, I’ve mentioned literature and science, but I promised you football, too. I met Shelley Kerr this spring at a conference in Edinburgh, when the subject of Imposter Syndrome and how to overcome it came up. As Scotland’s Women’s Football manager and head coach, Shelley has earned her position, working steadily up through the ranks and playing in the national squad herself. But with football being Scotland’s national game, everyone has an opinion about the decisions she makes, and few keep those opinions to themselves.

Never be scared of failure

I was chatting to Shelley again yesterday. I asked her how she deals with the intense scrutiny she is under and she admitted that she finds it hard – she has to ‘turn the volume down’ occasionally. She has a great support network of other football managers – Craig Levein is always available for her, she says – but perhaps her greatest influence has been her non-sporty Mum, who brought her up to face the things she feared. Most importantly, her Mum brought her up never to be scared of failure.

“And that,” said Shelley, “has been crucial. In sport, whether as a coach or a player, you will always face failure and it’s how you deal with and learn from that failure that counts.” 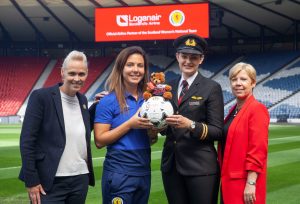 The real success of Scotland’s Women’s performance in France this summer will be their legacy; people are already taking the game more seriously, companies are coming on board with sponsorship deals and the game is no longer thought of as just for boys. If only Shelley’s mum had been at that convention in America. I’m sure she’d have put Neil and Neil right, and made them realise they’d earned their places among the Great and Good.

Like this? To receive it by email every week, enter your details here. No cost, no spam, no ads, no hassle… I promise.