The scenes that we are witnessing in Afghanistan are shocking. I’m writing this on Monday after a weekend of increasingly worrying news. The Taliban have taken control of Kabul, and I’ve just watched news footage of thousands of Afghans storming the airport, desperate to leave the country. There is the sound of gunfire, and reports of people trying to cling to aircraft as they take off. The death toll is rising.

Should we have been in Afghanistan in the first place? History will judge that, but perhaps not. But the reaction to the withdrawal of western forces has been swift and deadly. Where are the 300,000 Afghan government troops who were apparently well enough trained and equipped to resist the estimated 80,000 radical Islamists? And how did the Taliban manage to regroup, attack, and overrun the presidential palace, all in such a short period of time?

Welfare of the Afghan people

The most pressing matter now, though, must be the welfare of the Afghan people, especially its women and girls. Already stories are reaching us of women being forcibly taken as wives, raped and enslaved. Women in journalism, and media or culture roles, are changing their identities and destroying evidence of their education and achievements, to avoid death threats by the Taliban and those who believe women should not have equality. The future education of girls is under threat.

Unrest in central Asia seems far removed from the north of Scotland. Don’t we have issues closer to home to worry about? But there are always connections, and these links bring seemingly distant stories much closer to home. 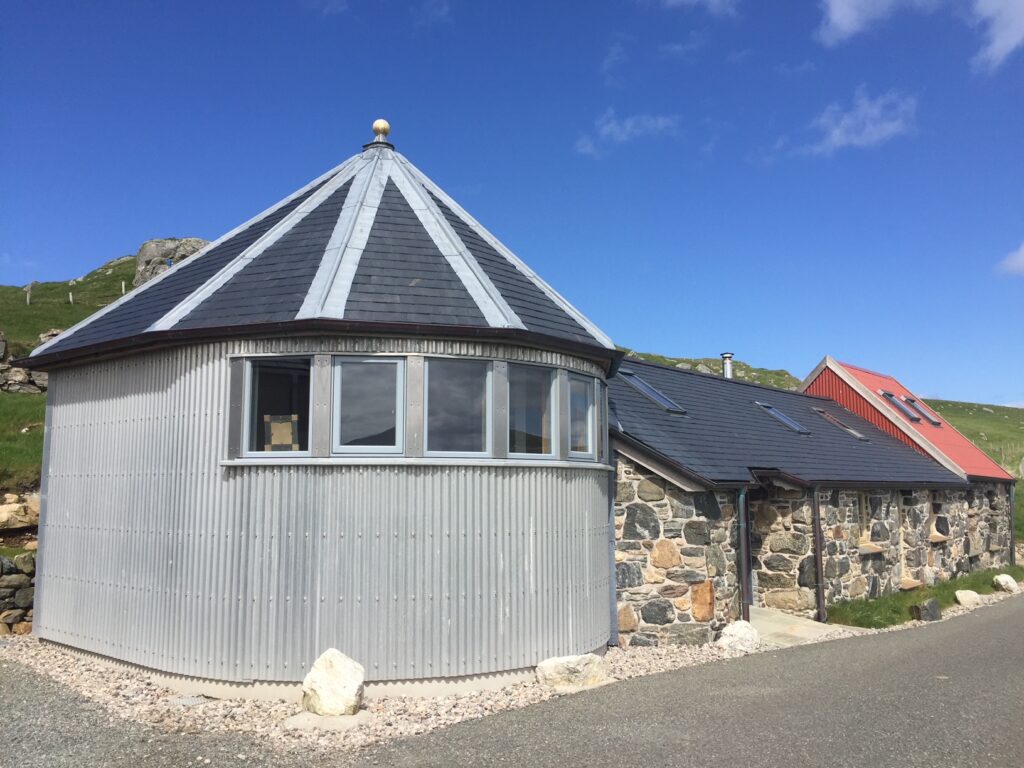 Two years ago, I spent a few days at Timsgarry Byre on the west coast of Lewis, where I spent time with John and Lorna Norgrove. They rent out the Byre to raise funds for their charity, The Linda Norgrove Foundation.

Linda, John and Lorna’s daughter, was working for an international development agency in Afghanistan in 2010 when she was captured by the Taliban. She was killed during a botched rescue attempt by US special forces. Linda was 36 years old.

Instead of turning inwards with grief, the Norgroves sought to carry on their daughter’s good work in the country she loved. By the time we met, over £1.5million had been raised to support women and children in Afghanistan, funding education and healthcare. They sponsored women through business, law, and economics degrees, and to become doctors, midwives, and healthcare workers.

We can’t just turn our backs…

John and Lorna were heartened by the impact of their foundation’s investments. But that was before this recent resurgence.  It feels unlikely that their work will be able to continue under a regime that curtails the rights of women, denies education for girls over the age of ten, and bans television, music, and culture.

We’ve watched newsreels of unrest in Afghanistan for decades and probably feel we’ve seen it all before. But we mustn’t forget the human suffering. I’ll be watching our government’s response. Surely, we can’t just turn our backs and walk away.

Rothesay. So far, far away from NHS Highland HQ! 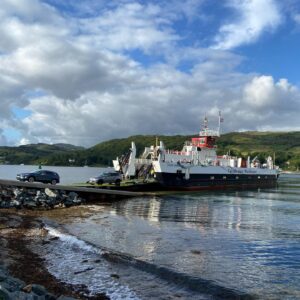 The Calmac ferry from Colintraive to Bute.

There’s nothing like a road trip with friends to give the soul a boost, and there’s nothing like a road trip to the Isle of Bute to underline just how inaccessible some of our country is. And how challenging some of our roads are. In terrible weather it took us almost seven hours to get there via Glencoe, and six hours back via Loch Lomond and the A9.

Cycling round the island, we passed the cottage hospital. While I’ve long known that Argyll and Bute falls under the umbrella of NHS Highland, experiencing how remote the island hospital is from its administrative HQ in Inverness, made me wonder why this is a good idea.

Just 20-minutes over the water from Rothesay by very regular Calmac ferry (the Western Isles would be green with envy!), Wemyss is served by Ayrshire and Arran. A better, closer fit, maybe?

Celebrating the Business Women of the Highlands!

Last week saw a milestone in our release from the clutches of lockdown, with the first face-to-face business networking event in months – a delicious Inverness Chamber barbecue under canvas in the grounds of the Kingsmills Hotel.

Next week, awards season begins again with a live virtual event, celebrating the winners of the Highland Business Women’s Awards. I’ll be in the studio on hosting duties – something I’m growing quite accustomed to. Two additional categories will celebrate how female-led companies have adapted to meet changing needs during the pandemic.

So, who has won? We’ll know this time next week!