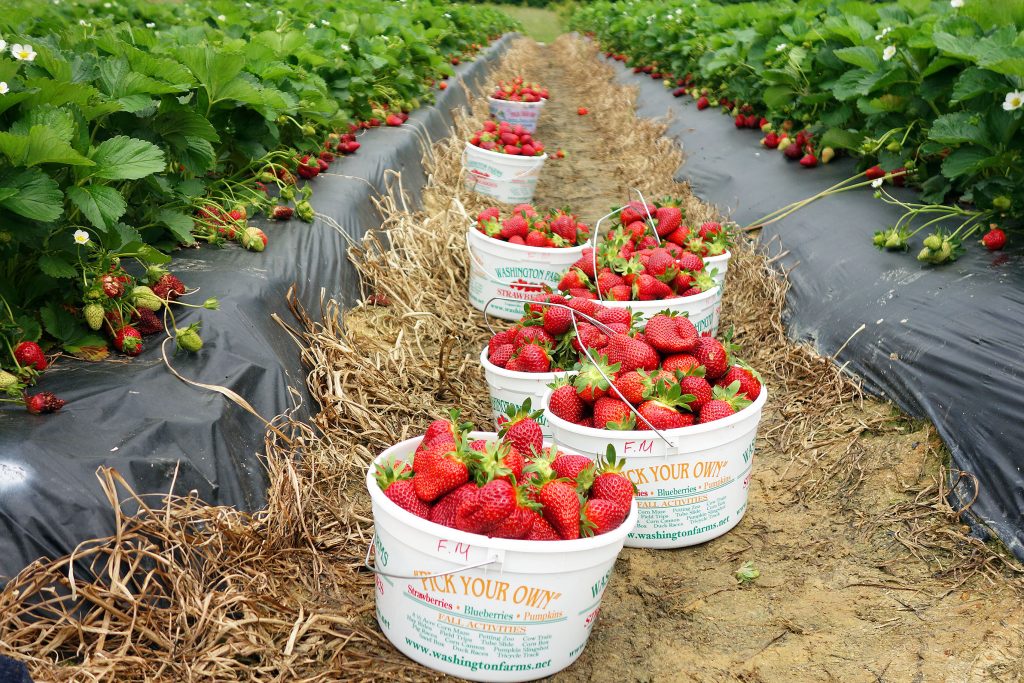 How did you spend the summer holidays as a kid? My mum and dad were both teachers, so the whole family was de-mob happy when the last bell rang on the last day of term. We would load the camping gear into our trailer and head west, wearing that classic Scottish summer holiday wardrobe of shorts and t-shirt with a kagoule and wellies; every weather eventuality covered.

Home to Stonehaven again, we’d be at the outdoor pool on an almost daily basis or mucking around in a rubber dinghy at the harbour. There were bike rides and dens… and there were the berries.

Mum made her own jam – enough raspberry and strawberry to see us through the year – so there were several outings to ‘pick our own’. As kids we easily ate as many as went into the basket. It was a job we loved. But we didn’t pay cash for the berries we brought home – we traded labour. 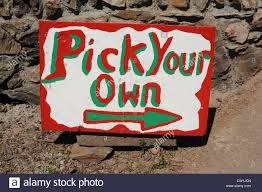 The berry farms near us on the Mearns opened their gates and invited us in. We were given crates and punnets, and allocated dreels, and we set to work. For each pound of berries picked we were credited with a few pennies, and at the end of the day we were paid for our labour.

But we didn’t take the cash home; instead we collected more punnets and picked for ourselves. It was a fair swap. The framer got his crop picked – the berries we’d picked for him for would be in the shops in the morning. And we had earned enough to get jam for the year.

By the age of 12 we kids would go berry picking every fine day throughout the summer. Buses would pick us up from the school and we’d spend our evenings, weekends and summer holidays in the fields, lining our stomachs with fruit and our pockets with cash.

‘The berries’ was just one job we had throughout the year – in spring we picked ‘daffies’ (not so much fun – in the hands of the wrong boys the elastic bands for the bunches became weapons) and in autumn we picked tatties. It was a great source of income and there was no better early lesson in economics. The harder we worked, the more we earned. 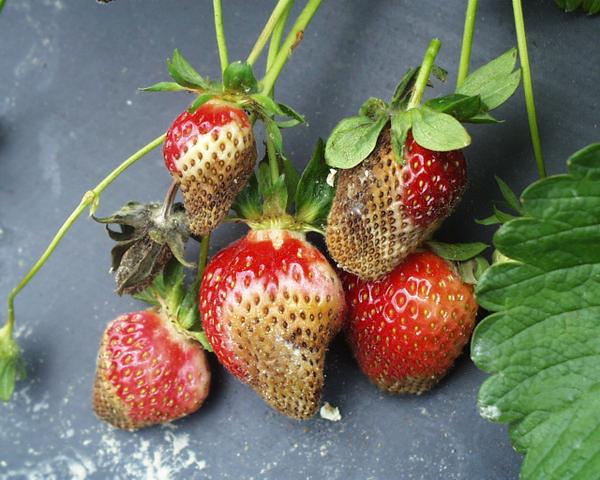 I was gutted to read this week that berries are being left to rot in Scotland’s fields because of a shortage of foreign pickers. Instead of coming to Britain, Romanian and Bulgarian pickers are staying in mainland Europe; a combination of the weak pound and fears over Brexit making the UK less attractive. The farmers warned this might happen (although many of them voted to leave the EU) and here we are.

Maybe I’m being naïve (and I realise this makes me sound old) but can’t we get the kids back in the fields again? Or encourage families to have ‘jam days’ like we did? I know there will be moans about health and safety, but it will help to get the crops picked. It worked before and it can work again.

If not that, then what? The situation with foreign pickers is not going to improve unless Brexit can be halted, and however much I might wish that to happen, I fear we’re too far down the line. Fruit rotting in the fields is just another symptom of the mess that Brexit has created.

Two stories from last week couldn’t have shown more starkly the inequalities in our society. The first was the news that fashion house Burberry has incinerated £90million worth of its unsold fashion and cosmetics products in the past five years to protect the value of its brand. 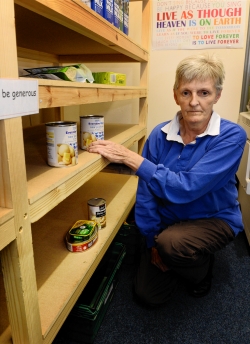 The second was the desperate plea by Highland foodbanks for donations of UHT milk, tinned food and cash, because their shelves are bare. The universal credit system is largely blamed for the exponential rise in foodbank referrals. With kids not getting free breakfasts and lunches during school holidays, the drain on foodbanks is greater.

You can’t eat a £1500 Burberry trench coat, but it highlights that something is very wrong.

It’s not much, but I’ve donated my fee for this column to Blythswood to try and help a little. And I’ve never bought Burberry, but I’ll be boycotting their brand.

This post first appeared in Seven Days, published by SPP and issued with The Inverness Courier, The Northern Scot and four other titles across the north of Scotland, week ended 27th July 2018.