It hasn’t been a great week for Oxfam. There was an almost audible intake of breath across the nation when the news broke last weekend that senior aid staff, working in Haiti in the aftermath of the 2010 earthquake, had used prostitutes at a villa rented by Oxfam.

We learned that once the allegations came to light Oxfam carried out an internal investigation. Instead of being held accountable, some of the senior staff involved were allowed to resign before the enquiry concluded, and have continued to work in the charity sector.

And there’s more; rather than make full disclosure to the UK government, from whom Oxfam receive funding, the episodes were covered-up. And despite prostitution being illegal in Haiti, and some of the sex workers allegedly being underage, Oxfam decided not to report the crimes to the local police.

On Monday we discovered that if Oxfam’s internal staffing procedures had been more robust, the Haiti situation may never have happened. Roland Van Hauwermeiren, head of Oxfam’s operations in Haiti, had previously had similar accusations made against him while working for Oxfam in Chad, which had not been properly acted upon.

It is appalling that charity workers, sent to deliver aid and support to people in the worst of times, exploited the very people they are there to help. This odious minority not only let down the people they had been sent to help, but their actions have brought into question the work done by the hundreds of thousands of humanitarian workers and volunteers who work with passion, integrity and selflessness across the globe.

Until last weekend Oxfam’s reputation had been squeaky clean. Founded by a volunteer committee in 1942 to aid famine in occupied Greece, it is now an international confederation of  charitable organisations, working to alleviate global poverty. According to its own annual report it has over 5,000 staff and 27,000 volunteers, who, in 2016/17, helped 11.6 million people.

The charity works tirelessly in areas where people are without food and hope. I have no doubt that the vast majority amongst its ranks are good, decent, law-abiding people.

Oxfam’s reputation has been gravely damaged by this – perhaps irreparably. Will donations, both in cash and to their charity shops, dry up? Will the episode impact donations to other humanitarian charities? Will people think twice about volunteering for them, in case they are tarnished by implication?

It’s hard at this stage to estimate the extent of the damage done. The original crimes have provoked understandable public outrage, but Oxfam’s mistake was their cover-up. Full disclosure of the facts would have been painful and uncomfortable at the time, but openness and good governance would have been a better way to safe-guard the trust and confidence of the public.

Hearing this catalogue of abuse and subsequent cover-up, it’s hard not to think of the Catholic Church and the elaborate cover-ups it used in order to protect its priests and its reputation rather than its victims. Will the Chad/Haiti story be the end of matters as far as Oxfam is concerned, or will there be further allegations made in coming weeks and months? I sincerely hope it’s the former, but only time will tell.

Thanks to a phantom we’re in hub-cap heaven

I’ve never made a secret of how little I care about my car. I only care that it reliably gets me from where I am to where I need to be, and won’t guzzle too much fuel on the way. Oh, and I like a good radio. But beyond that, as long as it is roadworthy, I don’t care what it looks like, or that it doesn’t have fancy extras like heated seats. My car doesn’t even have central locking; friends are bemused to have to hold the handle up as they slam the door shut. It even has ‘workout windows’.

Mr Marr is of the same persuasion. When he worked at Eden Court he was the butt of several jokes about the state of his car. He was presented with a ceremonial hub-cap when he left the theatre, signed by all the backstage crew, in recognition of the fact that his car was always missing one or more. 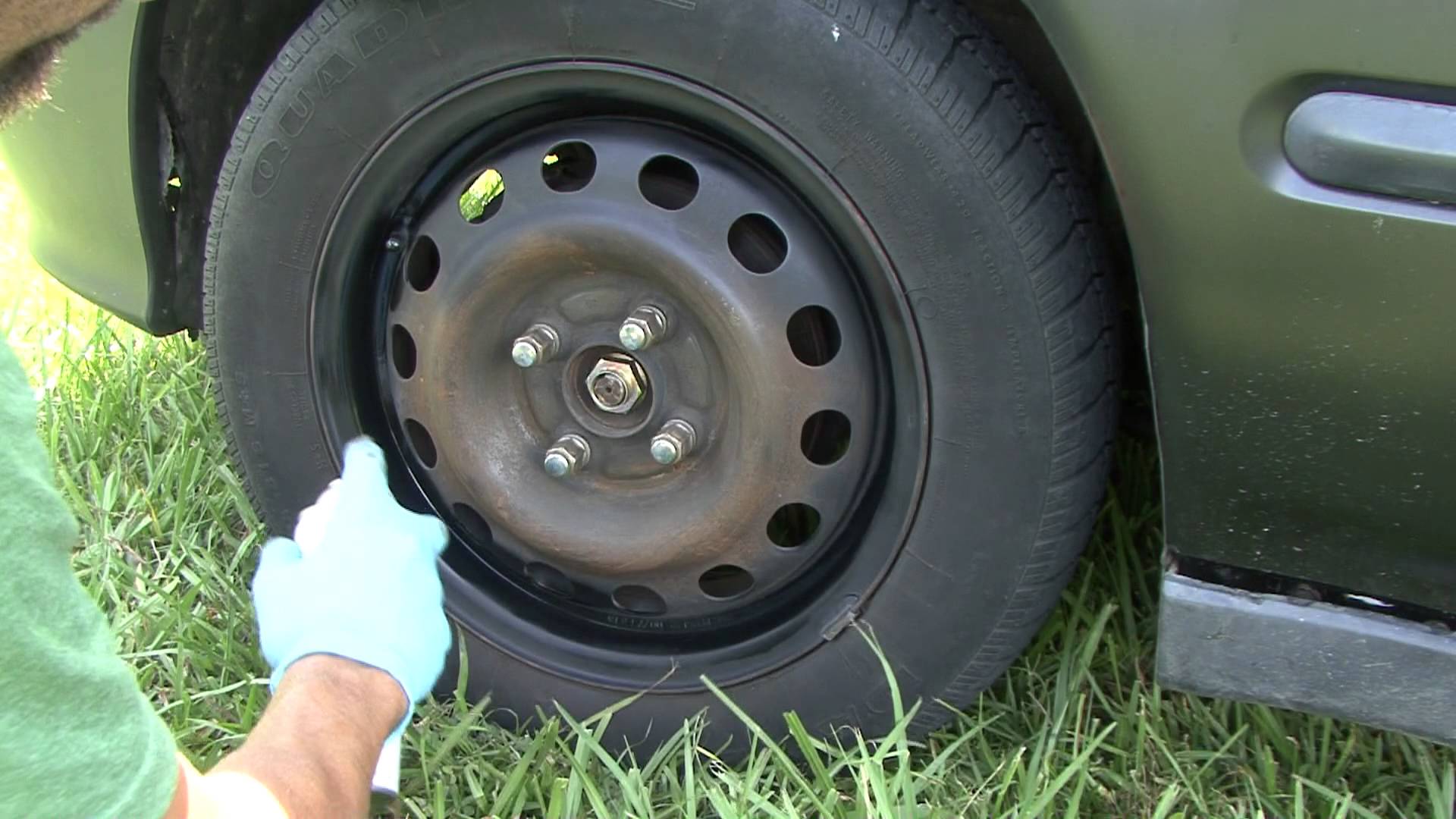 *not actually our car

Mr Marr has been away for a month, but came home last weekend. His car, untouched in his absence, was sitting outside the house. We decided to take it for a spin to make sure it would still start.

But as he approached it, Mr Marr stopped short. The Mondeo, for maybe the first time in five years, was proudly sporting a full set of hubcaps, all carefully affixed with cable ties. He looked questioningly at me, then realised his foolishness. Of course it wasn’t me. But if not me, then who? Neighbours worried we are dragging the street down? Friends doing us a favour?

So far no-one has come forward to confess to being our phantom hubcap-gifter, but whoever you are, thank-you. As luck would have it the car wouldn’t run properly, and as I write it’s getting some much-needed TLC in the garage. It may be a terminal situation.

So a message to our donor; if there is anything else you’d like to donate – heated seats for me, perhaps? Or money for a likely replacement for Mr Marr – you know where we live.