All being well, by the time you read this we’ll have been out for a meal with friends. Hardly earth-shattering news, but with most of Scotland having shifted to Level 2 on Monday, we can finally eat inside, and have a well-poured pint or a chilled glass of white to wash down our dinner. The rules – if I understand them correctly – mean we’ll have masks on while we’re moving around, but at the table we’ll finally be face-to-face with our pals. Honestly, I can’t wait.

Don’t get me wrong, I’ve loved seeing friends outside. The effort required in staying warm and dry during an unseasonably chilly Highland spring has produced a rich seam of anecdotes. In fact, they could be the episodes of a new season of Friends: ‘The one where the tarpaulin was held up with the garden rake’, and ‘The one where the fire-pit burned a hole in the grass’. I will miss waking up with my hair smelling of wood smoke.

So, what’s next on the lockdown-easing ‘to do’ list? Actually, I am craving a trip to the theatre.

Eden Court Theatre, Inverness. Cinema restarts 26th May (hooray!) but there’s still no clear and workable guidance from the Scottish Government as to when we can expect to see live theatre/gigs/events in Scotland.

16 months since I was part of an audience

It’s 16 months since I last was last part of an actual audience. Ironically it was for a virtual performance – the live streaming of a National Theatre production from a stage in London to a packed cinema in Inverness. Ten days before theatres were forced to close, some friends and I went to Eden Court to watch James McAvoy in Cyrano de Bergerac. McAvoy was brilliant. Applause broke out as the performance ended. There was a real buzz as we spilled out into the March night. Although the actors had been over 500 miles away, we’d shared an experience.

Over the next few months, theatre shows were systematically rescheduled, and many were cancelled. The National Theatre and others continued to broadcast productions online, but without that collective, audience experience, we, at least,  stopped watching. So, when will live venues in Scotland reopen? When do we get to hear live music in pubs and clubs again? Before, or after the furlough scheme is due to be would up? Frankly, your guess is as good as mine.

The sting is in social distancing

Looking at the Scottish Government’s guidelines, theatres are open, but in Level 2 the maximum permitted theatre audience is 100 people. When we move to Level 1 (June 7th, perhaps?) that figure increases to 200, and in Level 0 (maybe by the end of June?) it rises to 400. But the real sting is in the detail; unless the guidance changes, 2m social distancing will still apply. Most theatres and live venues have calculated that with full social distancing they can only operate at around 15% capacity. Which makes it impossible to balance the books.

With restrictions easing south of the border and firm dates for audiences returning, large scale tours are understandably shunning Scotland. So, when theatres do finally open here, it may be months before there’s anything for theatres to put on their stages.

We can sit in a pub mask-free, but we can’t sit shoulder to shoulder or even 1m apart – in a venue, all facing the stage, all in silence, all wearing masks. And to me that makes absolutely no sense whatsoever.

Rangers FC needs to step up

I’m not a football fan, so I don’t understand the desire of thousands of Rangers fans to flout lockdown and social distancing to congregate in Glasgow city centre at the weekend to celebrate their club’s Premiership title win.

But more than that, I don’t understand the vile examples sectarianism, bigotry, and anti-Catholic abuse that I’ve seen in news reports and on social media. Nor do I understand the damage and destruction the marauding fans left in their wake. Is this what following a football team involves? I doubt it. So why, then, has it not been swiftly and comprehensively condemned by the club?

Reach for the skies… 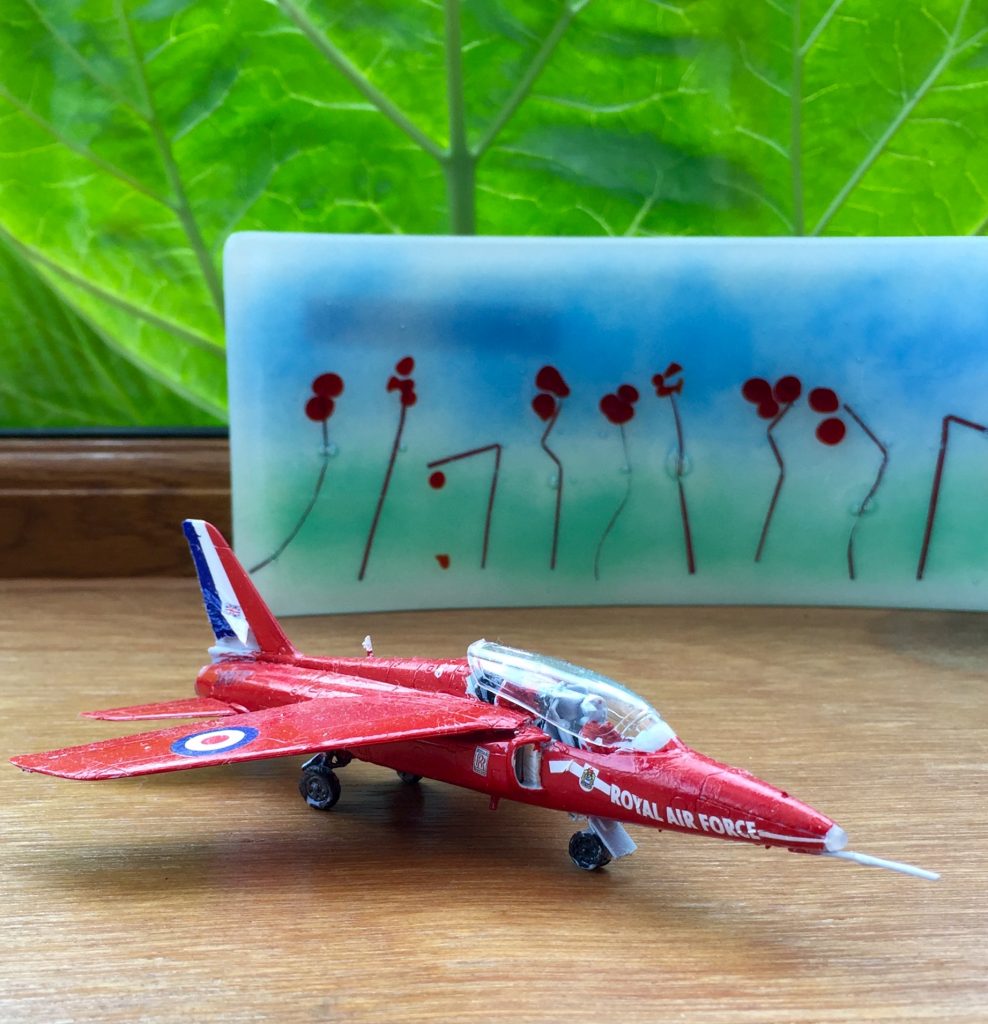 Mr Marr’s efforts kept him quiet for a few hours, but it won’t get me to Paris…

From sourdough to jigsaws, art classes to gardening, there can’t be many of us who haven’t picked up a new hobby in lockdown. I bought Mr Marr an Airfix model last April. The painting is decidedly dodgy, and its landing wheels are on backwards, but if I squint it almost looks like a tiny Red Arrows plane.

But reading about a former pilot’s hobby, I realised I need to expand my expectations. From his garage at home, ex-Raf and Loganair pilot Peter Gilmour builds two-seater aeroplanes, and they actually fly.

Each aircraft is painstakingly put together from flat-packs bought online and, much like the small-scale counterparts that clutter our house, takes 18 months to build. Instead of gathering dust, Peter’s models could take me to Paris for lunch. Or at the very least prevent us getting stuck behind a tractor on the A96 when we visit family in Stonehaven.