Lochs and mountains, the Monarch of the Glen and Sam Heughan striding manfully through the heather; that’s the image that many tourists have of Scotland. It’s what brings them here and the reality of what they experience keeps them coming back. Our rural landscape is the most beautiful in the world. 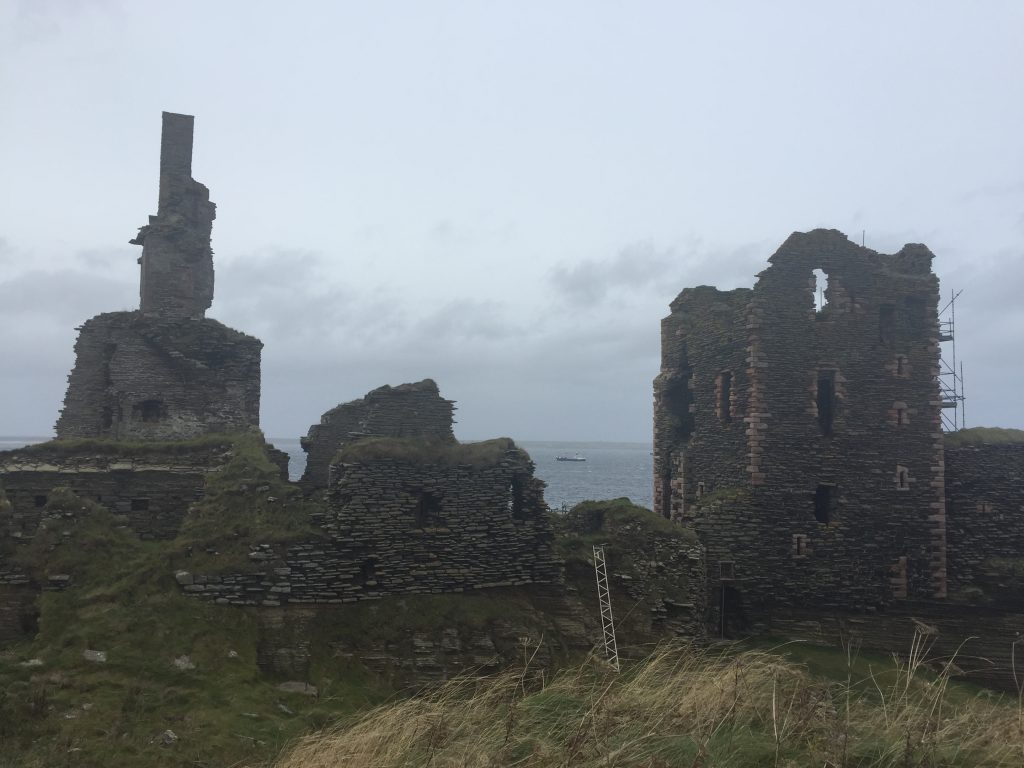 The built landscape that most overseas tourists go in search of is our castles and crofts. The ruined beauties of castles like Eilean Donan and Sinclair Girnigoe, the ancient black houses of the Western Isles and the ruins of villages that were deserted during the Highland Clearances all evoke strong emotions and tell their own tales of clan warfare and oppression. And, of course, tourists are attracted by our distilleries too, both for the buildings and the product.

But there is so much more to Scotland’s built landscapes than castles and distilleries, beautiful as they are. And the best architecture and design from the past couple of years was celebrated at the Inverness Architectural Association Design Awards 2018 at Eden Court last Friday night.

I’m aware that I take much of our built landscape for granted – I walk through the streets and towns of Scotland more intent on my purpose than on my surroundings. Friday helped me stop and think about that a little more.

The awards and dinner followed a day-long convention which attracted over 100 delegates to hear speakers talk about the use of lightwells in the design of tight urban spaces and the demolition of Glasgow’s Gorbals. There was also a sneak preview of a new satellite of the V&A – not Dundee this time, but soon to be built beside the Olympic Park in London.

Eden Court was a fitting venue for the convention and awards. Perhaps more than any other building I know in the Highlands, it demonstrates architecture and design in action over a period of 140 years. 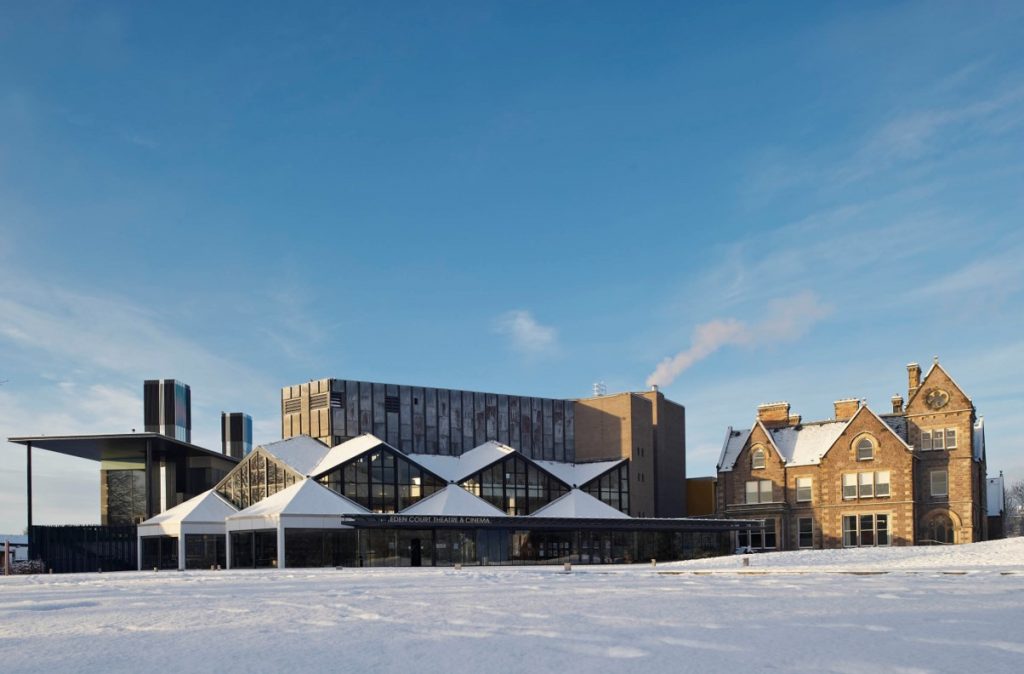 It’s a marriage of different styles from different eras. The oldest part of the building dates from 1878. The palace for Bishop Eden, the bishop of Inverness, was designed by Alexander Ross, who also designed Inverness cathedral and Skibo Castle. After being requisitioned during the second world war, the building became a nurses’ home and training centre, before falling into disrepair in the 1960s.

In the mid-70s new life was breathed into the building when the theatre opened. The juxtaposition between the Victorian palace and the angular 70s architecture made for a striking multi-purpose arts venue. 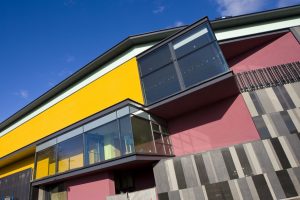 In the 2000s it was expanded again with a bold extension turning an already thriving institution into the largest arts centre in Scotland. The yellow and purple concrete of the new walls might have jarred with the existing steel and glass and warm Victorian stone, but they didn’t. And that’s where the skill of the architect comes in. The building is a joy – inside and out.

I was hosting Friday night’s awards, and I had also been present during the final judging session, where judges from all over the Highlands and Islands, argued passionately for their favourites to be recognised. It was a seemingly impossible task – how to compare a small budget functional public building with an opulent private dwelling?  How to decide between a tiny hand-made house and an ambitious building which will house a national archive?

Fifty projects were debated over, and four winners honoured. They were two private houses on the islands and two public buildings on the mainland; the fabulous Falls of Shin Visitor Centre near Bonar Bridge and the reconstruction of the old court house in Kingussie. 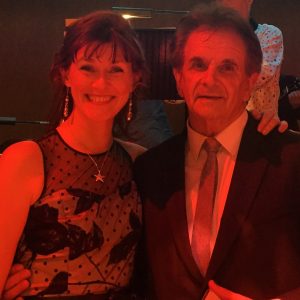 Former Runrig front man and honorary fellow of the Royal Incorporation of Architects in Scotland Donnie Munro summed it all up in his after-dinner speech. He said; “Architects create the buildings and the places that – whether we like it or not – lie slap bang in the middle of our lives. They create art forms that last and that influence every aspect of the way we live.”

Too often we think of a building in terms of the function it serves – whether it be the place we live or work, shop or eat, or spend time in to exercise, learn or get our hair cut. But every aspect of every building – and the spaces between them – was painstakingly designed by an architect whose sole purpose was to to make our lives a little better through the way we interact with that space.

Castles and distilleries, theatres and houses – they all started with a blank piece of paper, a brief and desire to please. Doesn’t that make you look at buildings a little differently?

This post first appeared in Seven Days, published by SPP and issued with The Inverness Courier, The Northern Scot and four other titles across the north of Scotland, week ended 9th November 2018.