My head has been turned… 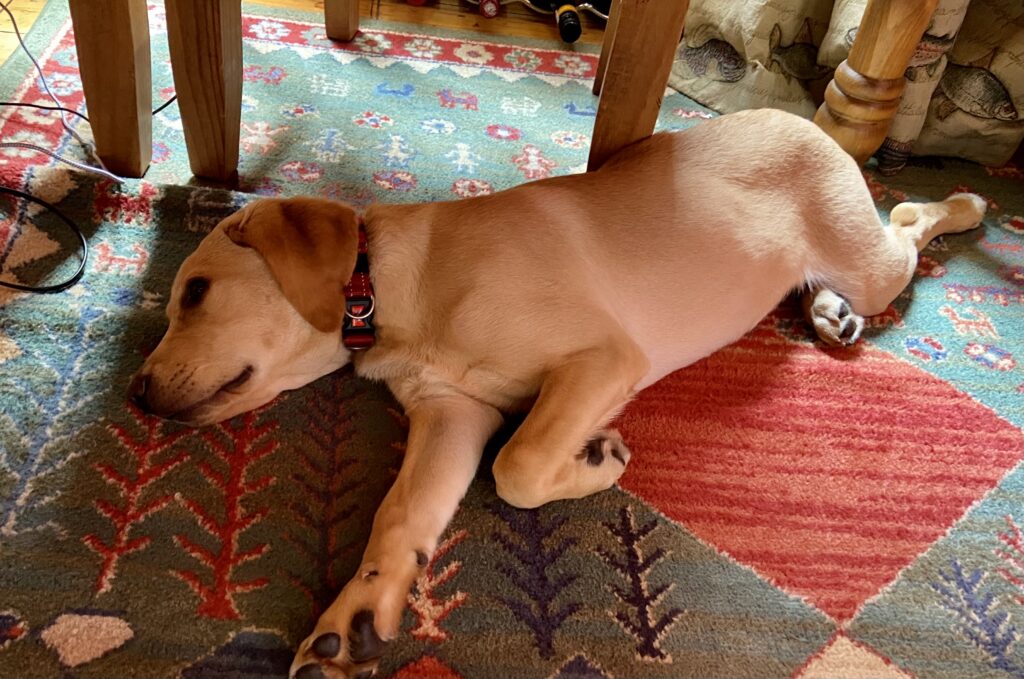 Dogs. Woman’s best friend and part of the family? Or an expensive inconvenience that would get in the way of my life and my freedom? Until a couple of months ago, when Murphy, the golden/red fox Labrador puppy from Fort Augustus came into our lives, I was firmly and forever in the latter camp. But could it be that I have been won over? It’s a distinct possibility.

As I write this, he is lying at my feet on something called a ‘calm mat’, busily working his way through a dental stick. There’s the sound of enthusiastic chewing, and a soft thud, thud, thud as his wagging tail rhythmically hits the floor. Occasionally there’s the gentle pressure of a single paw on my foot, just to remind me that he’s still there.

Food-based bribery seems to be working…

Murphy isn’t ours. He belongs to Daughter #2 and her boyfriend, who couldn’t wait, and bought the dog before they got a house together, so he lives part time with us, and part time with the BF’s parents. So, usually when we have Murphy, we have two twenty-somethings as well, who – while they wait for their grad jobs to start – lounge on the settee with their pup, watch TV their pup plays with his many toys, and feed him his three daily meals, kibble by tiny kibble, each one in exchange for his response to a command.

This food-based training/bribery is paying off… to a certain extent. Murphy has near-perfect recall in our back garden with nothing but the usual garden smells and birds to distract him. Take him to the park, however, where there is the excitement of other dogs, those other dogs’ owners, and the smell that earlier dogs have left behind, and it takes cheese to keep his attention. Cheddar is his favourite. 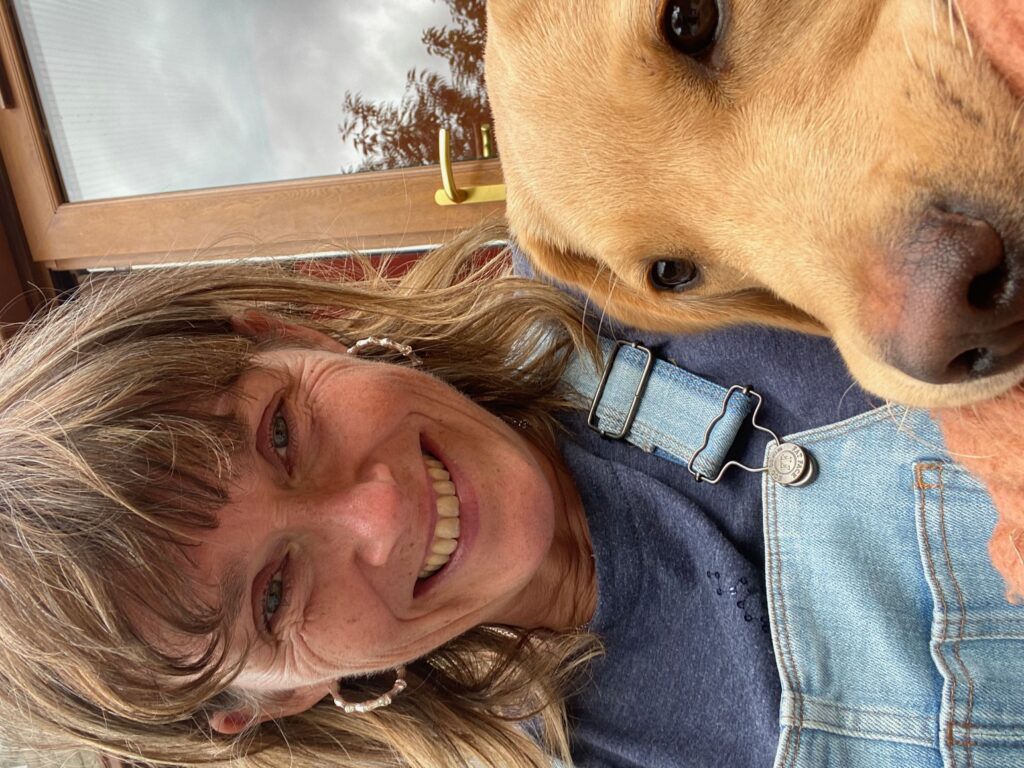 But for these last 48 hours, the twenty-somethings have been away, and puppy’s ‘grandparents’ have been in charge. And since before dawn today, it’s been just him and me. And it’s just like having a baby.

It’s about controlling what goes in (kibble, treats, cheese) and what doesn’t (leaves, stones, dead birds). It’s also about monitoring what comes out – and, crucially, when. Especially just before a car journey.

It’s about boundaries, or lack of them. (It seems the closed bathroom door can be pushed open by nothing more than an inquisitive nose.) It’s about coping with teething. And it’s about trying to enforce a little discipline, but being totally won over by beautiful brown eyes, puppy cuddles, enthusiastic licking, and the feeling of being the centre of someone’s world. Mr Marr has never been this pleased to see me in the mornings. Well, not every morning. Not after 30 years…

So yes, little pup, you have won me over. (He’s snoring now. It’s the loveliest sound.) To all my friends whose own wonderful dogs I have ignored, pushed away, or overlooked in the past, I apologise. I just didn’t get it. I didn’t understand the love, the joy, the fun, and the company. Please can this puppy stage last forever?

Be kind to the ones who showed up 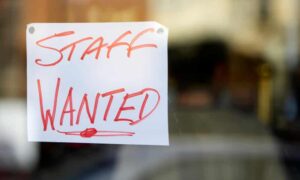 Have you seen the messages on social media; “We have a staff shortage. Be kind to the ones who did show up”.

The ‘perfect storm’ of Covid-19 and Brexit has led to a recruitment crisis in hospitality. With increased cleaning and service to keep everyone safe, the workload is greater than before the pandemic.

Last March there was talk of a new, kinder society, where we would all have greater perspective on the things that really mattered. Waiting ten minutes to be served by over-stretched, exhausted staff, must surely have been something that kinder society would have embraced.

Grateful, but a little guilty 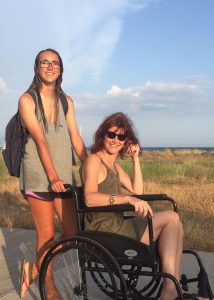 It’s two years since this 50-something became a laughing stock after a water-skiing accident. My injury was serious, but there was widespread incredulity in a Greek hospital that someone of my ‘advanced years’ would do such a dangerous thing just for fun.

Thankfully our NHS is much less judgemental, and after a shaky start, my physio has resumed with impressive vigour. Squats and balances, lifts, bridges and therapeutic massage, my weekly appointments (and daily homework) work me harder than a personal trainer.

I get it. The fitter they can get me now, the stronger and more mobile I will remain, and for longer. Pain at 50 might turn into serious mobility issues by 70 or 80. An investment in my fitness now should be money saved for the future.

I am grateful – so grateful. But still a little guilty to be receiving treatment when so many others are waiting.