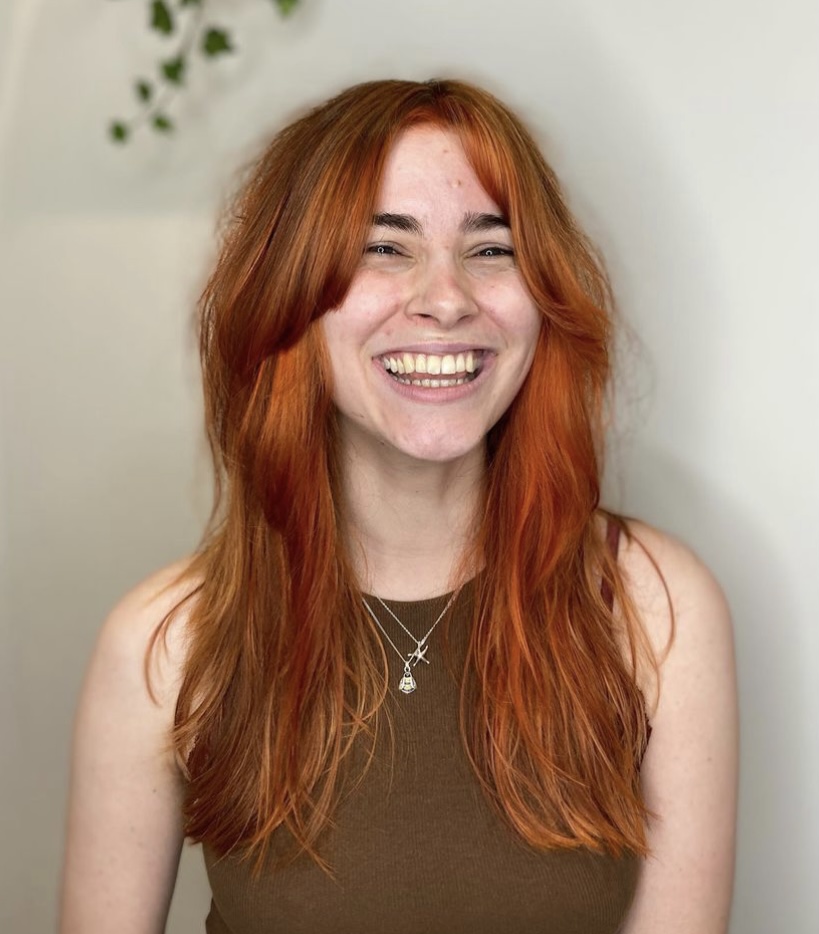 Have I learned anything from 25 years as a mother?

I am writing this on Daughter #1’s 25th birthday. That must mean that I have been a parent for 25 years. But that can’t possibly be true, because in my head I’m still only 26. The last quarter century has zoomed by faster than a runaway toddler in a supermarket, faster even than a competitive mother in a sports day parents’ race.

Looking back on 25 years as a mum, have I learnt anything at all?

The first thing I learned was that – luckily – I loved being pregnant. I loved my growing bump, and I loved the anticipation. I felt special. I knitted tiny clothes and tied myself in knots about names. I was going to have a baby.

I forgot to remember the ‘baby’ would grow up 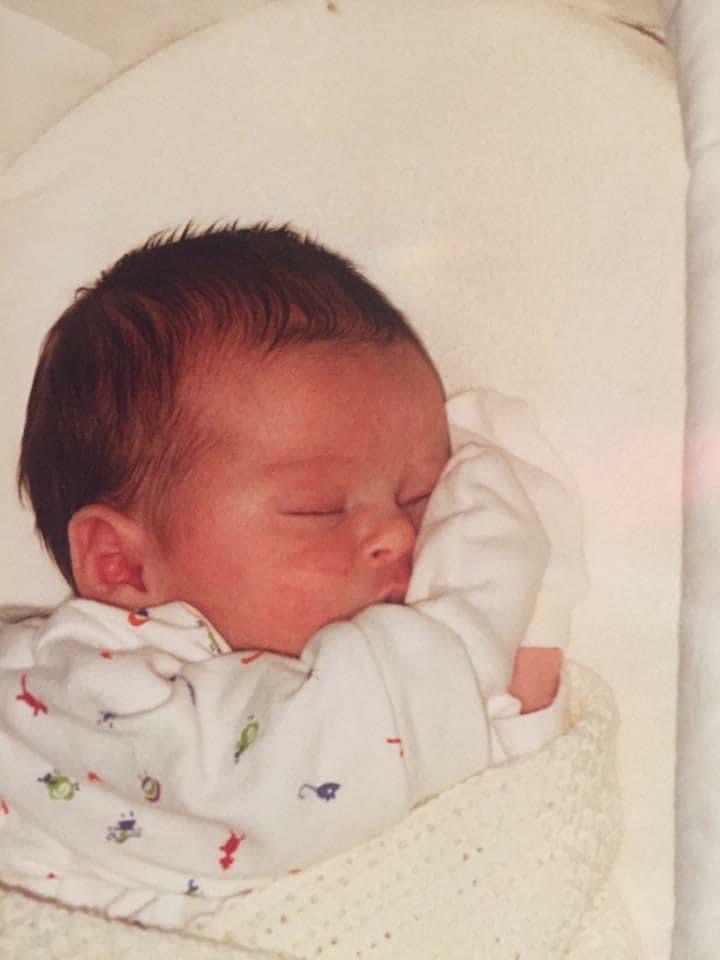 But stupidly, and ridiculously, ‘baby’ was as far as I thought. Of course, intellectually, I knew the baby would eventually become a toddler, a child, an expensive teenager, and then an adult, but amidst all the antenatal talk of folic acid and breastfeeding, I forgot to remember our baby would grow up.

I quickly learned, as soon as we brought our tiny, precious daughter home, that it would be a long time before I was alone again. Before motherhood I hadn’t appreciated the value of a solitary, drunk-while-still-hot, cup of coffee. It took going back to work to achieve that. Sometimes that still feels like a luxury.

It took me forever to work out that although bigger, I wasn’t actually in charge. As a solicitor, my negotiation skills had been pretty hot. But trying to negotiate with a screaming toddler who wanted jelly for breakfast, (then she didn’t), almost broke me. As did trying to get somewhere – anywhere – anything close to on time.

Being the mother of tiny humans was intolerably dull

It was impossible to admit it at the time but being the mother of two tiny humans was intolerably dull. Thomas the Tank Engine again? More Telly Tubbies? At least it wasn’t Peppa Pig. Much as I loved them, and hard as I tried, it took them years to bring their conversation up to scratch.

But our daughters taught me that, despite the tough, boring, and downright frustrating times, I have an infinite capacity to love. As soon I met our first tiny scrap of new life, I fell in love. And when the second scrap arrived? That love just grew again.

I’m forever in their debt

Now, despite multiple parenting failures, I appear to be the mother of two fully-functioning adults, each with their own partner, ideas, priorities, values, and friendship groups, each doing a job I cannot begin to comprehend.

We assume, as parents, that we’ll teach our children everything we know. The final thing I’ve learned, however, is that the learning travels in the other direction. Our children teach us humility and patience, how to love, how to survive on minimal sleep, and how to see the world through younger, clearer eyes. For all that, over the past 25 years, I will be forever in their debt.

There are times when I say yes and regret it, but usually it’s the things I don’t do that I regret. This Monday morning, last week’s ‘yes’ turned into a fascinating first – my kitchen was used as a film set for a TV ad. 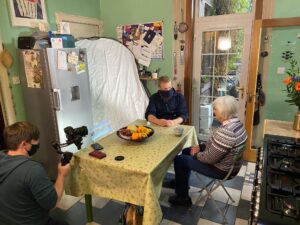 I can’t tell you much, it would spoil the surprise for Sky TV viewers, but safe to say it’s for Dicksons of Inverness, whose staff went above and beyond for a customer during the pandemic.

‘You don’t need to do anything’, Ian from DP Digital Media said, ‘we like it just as it is’.

Which is why Sunday saw me deep cleaning like I’ve never cleaned before. The kitchen looks better than it has in years.

Of course, the scenes in my house mightn’t make the final cut, but the incentive to clean was worth it. Now, what might make me tidy the garden? 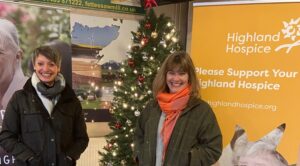 Last weekend’s weather was awful, but that didn’t slow down bidding in The Big Highland Auction, which raised £125, 000 for two Highland Charities that are close to our hearts – Maggie’s Highland and The Highland Hospice.

There were 500 donated lots: everything from sacks of tatties to an 18-month old Charolais bull. I was there simply to ‘open the shop’ and was relieved to leave five hours of solid auctioning to Grant the Auction Mart’s professional.

It may have been freezing both inside and out, but the generosity of the volunteer committee and the bidders of the Highlands was truly heart-warming.

Thanks for reading.
You can also find this column weekly across six of the titles published by Highland News and Media.
Comments, thoughts, feedback and ideas all welcome :)