Think of Belgian food, and what comes to mind…chips with mayonnaise? Waffles? Fine chocolate? Well if that’s scraped the bottom of your Belgian culinary knowledge, it’s time to get yourself educated. Luckily, help is at hand in the form of a very excellent Belgian Food Festival running for ten days from Thursday 23rd April to Saturday 2nd May at the Kingsmills Hotel in Inverness. 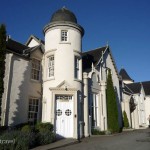 But why a Belgian Food Festival? The answer can be found in the kitchen, in the person of Kingsmills Executive Chef Geoff Malmeady, who is recreating the star dishes and nostalgic recipes of his native Liege.

For the festival Geoff has taken classic Belgian ingredients and old family recipes to create a dozen delicious dishes – four starters, four mains and four deserts – and paired them with the finest of Belgian beers. And while some of the ingredients have been imported from home, namely white asparagus (which is served with the pan fried Turbot) and endive (which is braised, wrapped in cooked ham and served with a creamy sauce), the majority of the ingredients have been sourced locally and cooked with a Belgian twist.

I was invited to The Kingsmills last week to enjoy a ‘Taste of Belgium’ dinner; a sampling menu which incorporated three dishes from each course; a Belgian ‘tapas’ menu, if you like. Afterwards we met Chef Malmeady and heard about the inspiration behind his dishes. The pride he has in marrying the best Highland produce with the recipes of his childhood is obvious.

To start we had braised endive, brown North Sea Shrimp croquettes, and smooth cream of chervil soup, made to his Great Aunt’s recipe. This was served with a light, smooth Hoegaarden, a naturally cloudy light beer with a spicy aroma and a mild citrus finish. 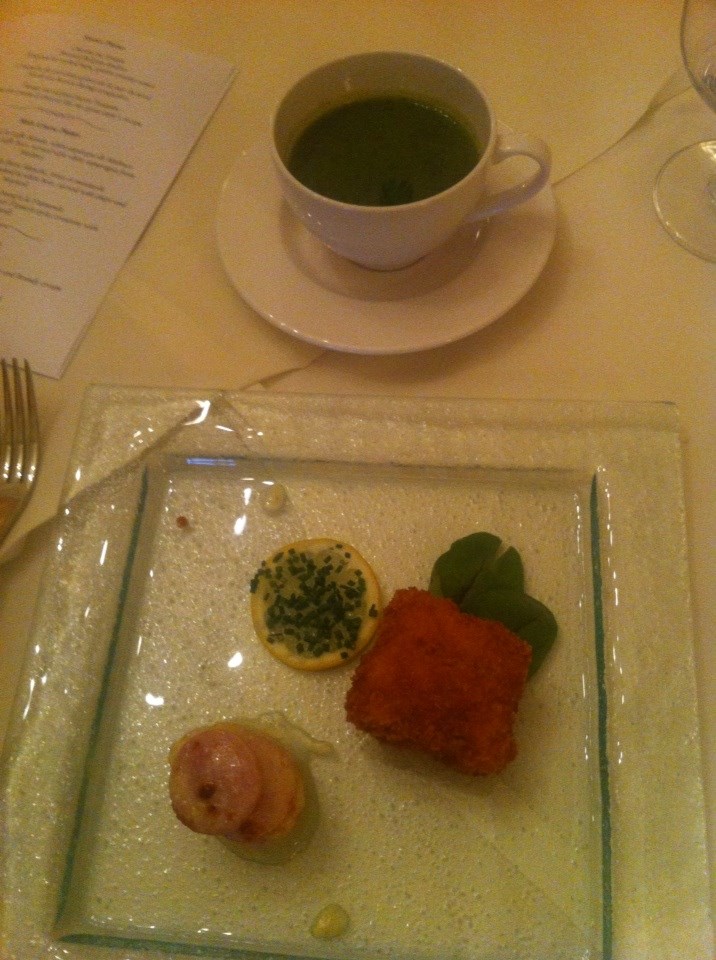 The mains were served with an altogether more robust beer, a full-bodied, creamy Chimay Red, which was also an ingredient in the mouth-watering Flemish beef stew. But the beer, although strong at 7% ABV, didn’t overpower either the Moules-Frites or the pan-fried Turbot, both of which had been cooked in lighter beer. 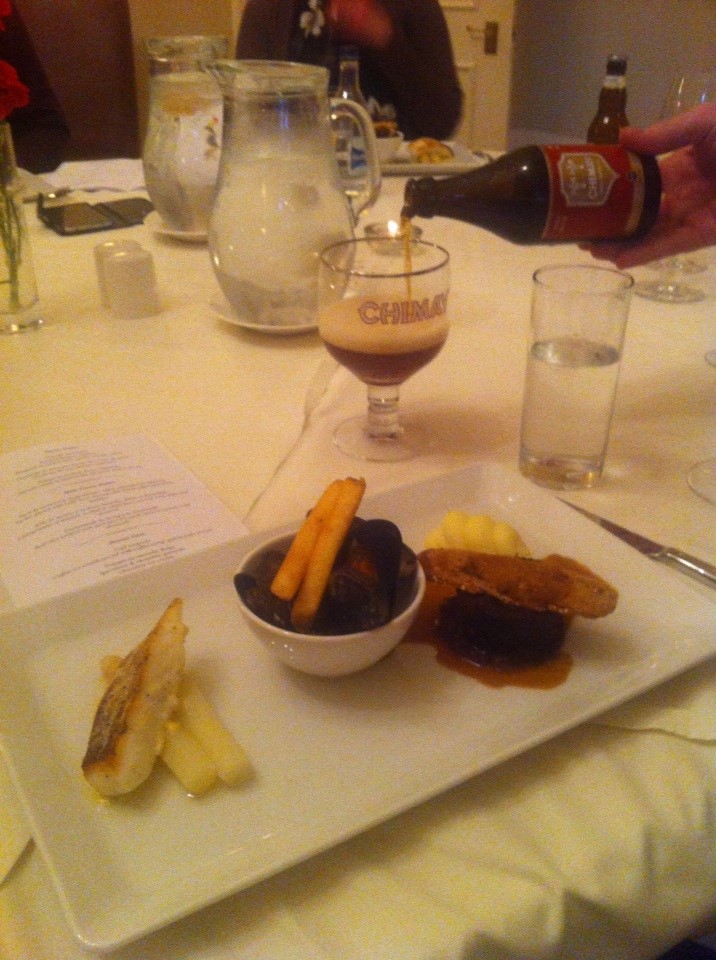 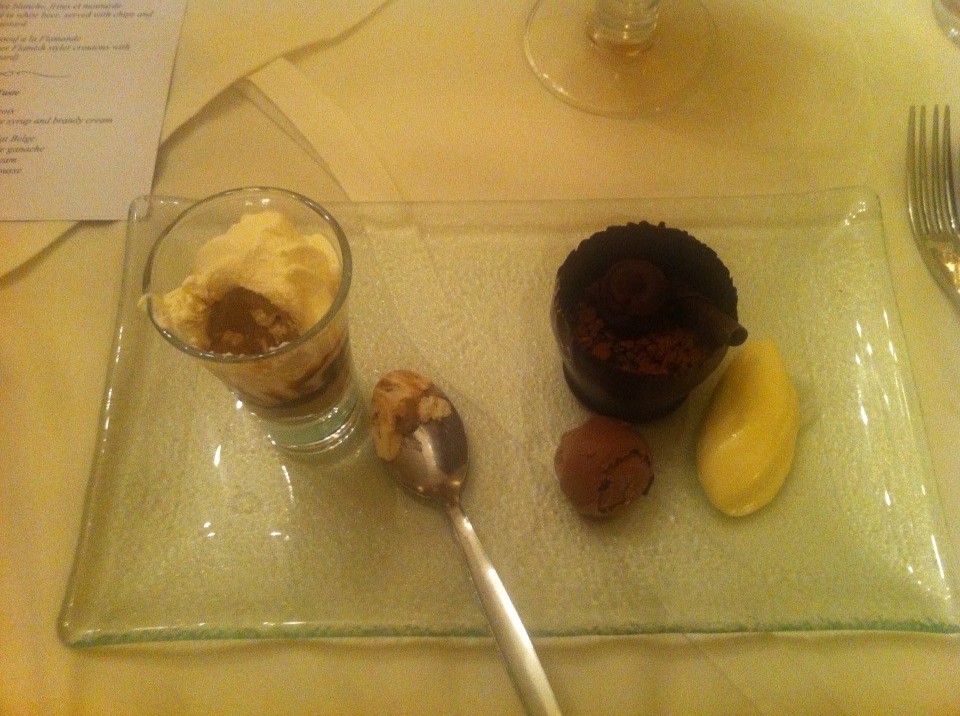 It’s hard to pick favourites, but with the benefit of the tasting, I’d go back for the Chervil Soup, followed by the Turbot and White Asparagus, rounded up (and here I am deviating from the tasting menu) with Washed soft cheese served with apple, pear and thick date syrup.

Geoff Malmeady has created a spectacular menu, and the beers served with it are a triumph. The full menu for the festival is available online, and bookings are open for dinner.

And while his talent will help propel dining at the Kingsmills firmly onto the culinary map, it may also propel me towards his homeland. I’ve always fancied a trip to the medieval town of Bruges. The food is one more reason for packing a bag.